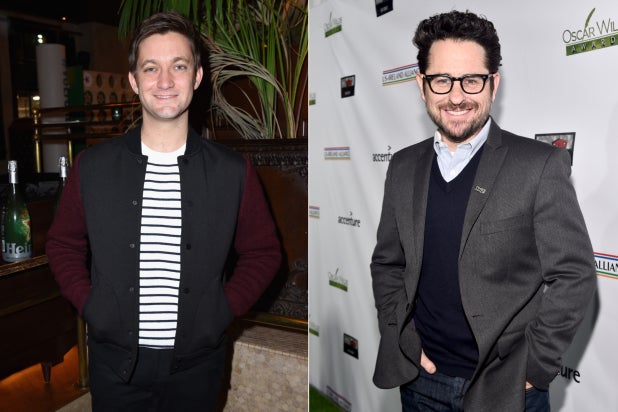 HBO is developing “They Both Die at the End,” a half-hour comedy based on Adam Silvera’s novel.

The project is being written by Chris Kelly, a former head writer for “Saturday Night Live” and co-showrunner for Comedy Central’s “The Other Two.” J.J. Abrams is on board as an executive producer.

Set in the near-future where everyone receives a bureaucratic phone call notifying them at the start of their last day on earth, “They Both Die at the End” follows a seemingly disparate group of people as they live their scary, funny, weird, hopeful, romantic, and unexpected final hours, all connected through the two teenage boys at the heart of the New York Times-bestselling novel on which it is based.

Kelly served as co-head writer for “SNL” for its 42nd season along with his writing partner Sarah Schneider. The two left after that season and co-created “The Other Two” for Comedy Central, which was picked up for a second season.