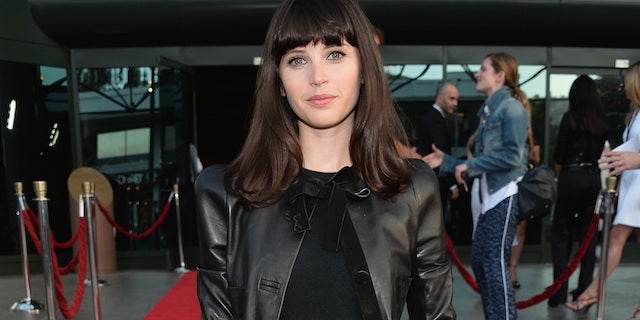 The HBO rep did not provide information on the actors' characters.

In April, series regular Christopher Abbott announced he was exiting the series after Season 2.

Jones is represented by WME and Independent Talent Group. Grant is repped by A.R.G.