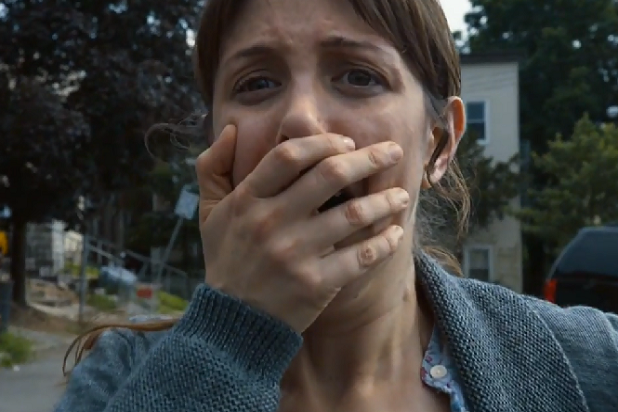 Apparently, the Rapture isn’t quite so rapturous after all.

HBO has released a new trailer for its upcoming drama series “The Leftovers,” about an event that may or may not be the Rapture.

Whether the event is a sign of the End Times or not, one thing is for certain: When a sizable chunk of the world’s population disappears without explanation, society devolves into a chaotic mess of distrust, violence, and quite possibly dogs and cats living together.

“The Leftovers,” which was created by “Lost” alum Damon Lindelof and stars Justin Theroux, Amy Brenneman, Christopher Eccleston, Liv Tyler and others, premieres June 29 at 10 p.m. Until then, get a taste of “Leftovers” in the video.