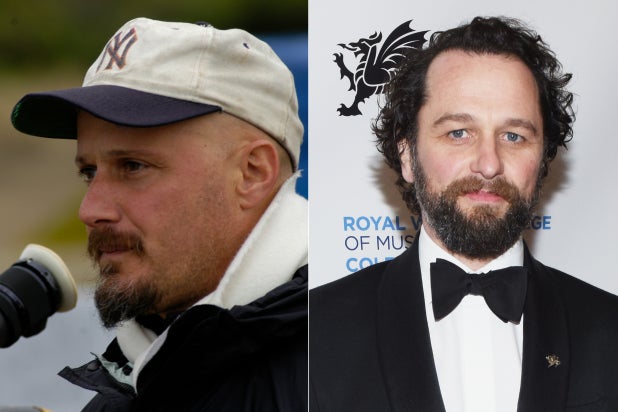 HBO has given the greenlight to its long-gestating “Perry Mason” limited series, which will be directed and executive produced by “Boardwalk Empire” alum Tim Van Patten.

Matthew Rhys stars as Perry Mason “at a time in his life when he is living check-to-check as a low-rent private investigator. Mason is haunted by his wartime experiences in France and is suffering the effects of a broken marriage.” Rhys, who wrapped up his starring role in FX’s “The Americans” last year, stepped in for “Avengers” star Robert Downey Jr., who departed the project as an actor earlier this year. Downey remains on board as an executive producer.

Van Patten was a director, executive producer and writer for HBO’s “Boardwalk Empire” and also helmed episodes for “The Sopranos” and the pilot for “Game of Thrones.”

Here’s logline for the series, per HBO: 1932, Los Angeles. While the rest of the country recovers from the Great Depression, this city is booming! Oil! Olympic Games! Talking Pictures! Evangelical Fervor! And a child kidnapping gone very, very wrong! Based on characters created by Erle Stanley Gardner, this limited series follows the origins of American Fiction’s most legendary criminal defense lawyer, Perry Mason. When the case of the decade breaks down his door, Mason’s relentless pursuit of the truth reveals a fractured city and just maybe, a pathway to redemption for himself.

The series is based on the characters created by Erle Stanley Gardner. Raymond Burr starred as the character on CBS’ “Perry Mason” which ran from 1957 to 1966.

“Perry Mason” has been in development since 2016, with “True Detective” creator Nic Pizzolatto originally on board to pen the script, before departing to work on the third season of his HBO drama. Rolin Jones and Ron Fitzgerald, who were brought in to replace him, will serve as showrunners. Downey will executive produce alongside Team Downey’s Susan Downey and Amanda Burrell.