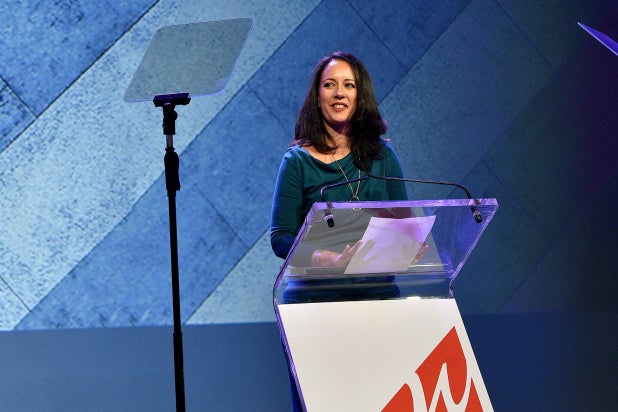 Bernadette Aulestia, HBO’s president of global distribution is resigning from the company, according to CNBC.

Aulestia has been with HBO for 22 years and served in a variety of roles. She took over global distribution in 2015 when she was named executive vice president, and oversaw both of HBO’s streaming products: HBO Go and HBO Now.

“I won’t be joining you on this next journey of the new company,” Aulestia wrote in an internal memo on March 15, according to CNBC. “Sometimes, you have to take time to read the guideposts and trust your heart, and my time has come.”

Aulestia becomes the latest departure from HBO in the wake of AT&T’s new ownership, which was finalized last month when an appeals court blocked the Justice Department’s challenge to AT&T’s merger with Time Warner.

In the days after, HBO CEO Richard Plepler and Turner president David Levy both announced their intentions to leave, while former NBC Entertainment chairman Bob Greenblatt was brought in to oversee both HBO and Turner. The new structure under AT&T will see HBO rolled up with Turner brands TNT, TBS and TruTV under the WarnerMedia banner. Earlier this year, HBO also lost David Levine as its co-head of drama development and programming.