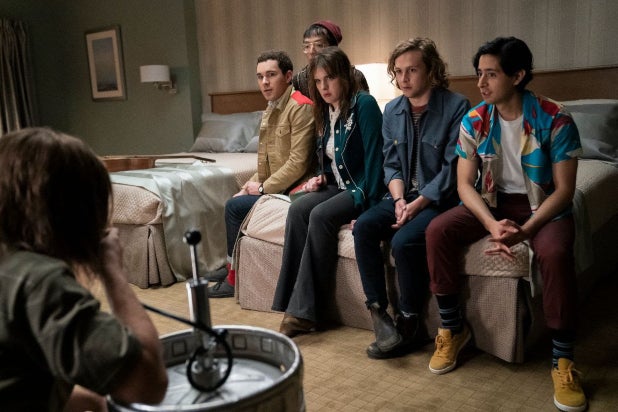 Mark and Jay Duplass’ horror anthology “Room 104” will end after its upcoming fourth season on HBO.

The show returns on July 24.

The premiere episode will be the first time in the series that Mark Duplass stars, writes, directs and performs original music. Stories and characters featured in season four include: an estranged performer giving a one-night-only performance; a woman battling her dark past with addiction; a dollhouse; transporting back in time; and more.