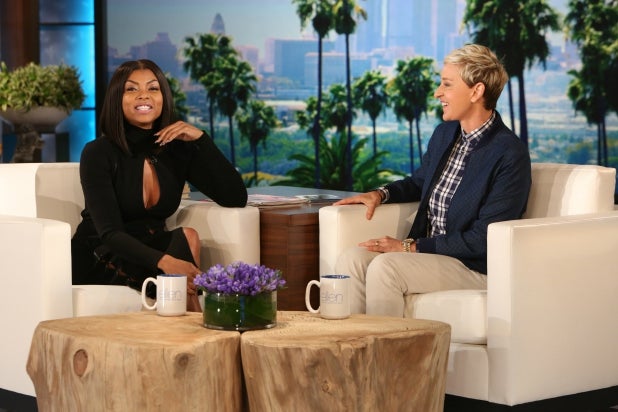 HLN has shelved Ellen DeGeneres‘ game show “Heads Up” before it even premiered — despite the fact that the Loni Love-hosted series already had 65 unaired episodes in the can.

That doesn’t mean the “Ellen” show spinoff is dead, however. Telepictures, a subsidiary of Warner Bros., owns the series, and can shop it elsewhere — which is exactly what the production company plans to do. The pitch process has yet to begin, however, TheWrap has learned.

One person with knowledge of the situation told TheWrap that Time Warner’s Telepictures/Warner Bros. unit wasn’t too upset over the decision since the format just wasn’t a good fit under the new HLN regime.

After all, “Heads Up” was commissioned last year, when Albie Hecht was still the HLN boss. But now, CNN EVP Ken Jautz wants his HLN to just focus on live programming, as well as Dr. Drew Pinsky’s and Nancy Grace’s talk shows.

So, that means bye-bye “Heads Up.”

DeGeneres produces the project; “Heads Up” originated as a popular segment on her syndicated daytime talk show. It’s even inspired a popular app.