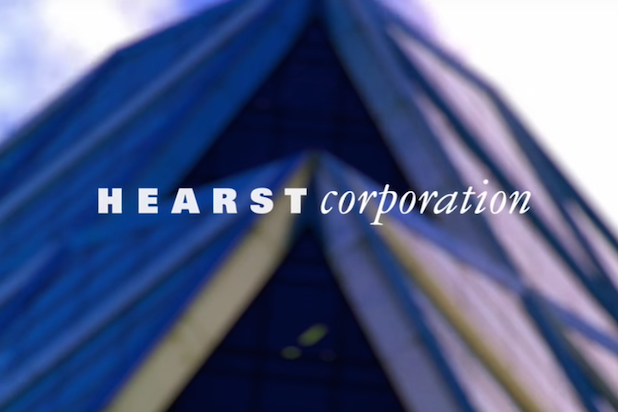 Hearst Magazines shed approximately 35 jobs Wednesday as part of a company-wide reshuffling of their media brands, a person with knowledge with the situation confirmed to TheWrap. The cuts come primarily from print and digital across their portfolio of brands

The news went officially unmentioned in a lengthy press release from the company announcing the charges, which broadly focused on new leadership at their flagship properties.

“The complementary strengths of our offerings are what gives us our unique position in today’s highly competitive media marketplace,” Hearst Magazines president Troy Young said in a statement. “As we continue to evolve, we will combine editorial intuition with audience insights and data to create unique and purposeful experiences for our readers.”

Among the more notable reveals included news that Jessica Pels would take over as editor-in-chief of Cosmopolitan, Kristin Koch would become executive director of Seventeen.com and the respective editorial chiefs of “Men’s Health,” “Women’s Health” and “Popular Mechanics” would assume additional responsibilities for digital content on their publications.

“They understand their readers in a very profound way, and they’re passionate about producing stories in all formats, on all platforms, that inform, surprise, drive conversation and create a feeling of community,” she added.

The Hearst news comes amid a broader climate of contraction for the journalism industry.

Last year, Mic dropped 25 people in their “pivot to video.” That was followed by dozens of layoffs among CNN digital employees, 19 employees at Pop Sugar, and the all but total collapse of Upworthy. In April, Univision dropped 150 employees and scuttled plans for an IPO in one of the largest mass media exodus’ in recent memory.