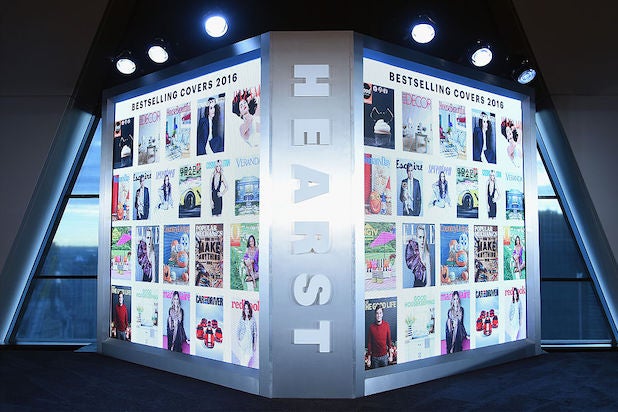 Digital and print staff at Hearst Magazines have voted “overwhelmingly” to unionize with the Writers Guild of America, East, the guild announced on Wednesday.

The vote, which was counted earlier on Wednesday by the National Labor Relations Board, passed by a margin of 3-1, the Hearst union tweeted.

Also Read: Hearst Denies O Magazine Will Cease All Print Editions at the End of the Year

“We’re thrilled to see so many months of hard work pay off and are eager to start bargaining our first union contract. Hundreds of us across 28 brands and several states voted for a fairer and more transparent workplace, and we can’t wait to bring this energy to negotiations,” representatives for the union also tweeted.

The successful vote to unionize comes eight months after Hearst Magazines staff first announced their intention to join the WGAE last November. According to a news release from the guild, Hearst’s management “refused to recognize the union voluntarily and waged a protracted legal battle at the NLRB in an attempt to delay the election and divide the bargaining unit into six separate groups.” It was eventually dismissed in June by the NLRB, which called for an election “for a single bargaining unit across all 28 brands.”

In a statement sent to TheWrap, a spokesperson for Hearst Magazines said, “We’ve been listening to our editorial teams’ aspirations for the company and will continue to address and act on them. Now, it’s time to forge a path forward together, to maintain Hearst Magazines’ focus on innovation and long tradition of creating highly informative, engaging content. We remain committed to providing an equitable work environment that embraces diversity, transparency, fair compensation and best-in-class editorial standards.”

The vote to unionize also comes shortly after Troy Young, the former president of Hearst Magazines, abruptly resigned from his position following reporting from the New York Times that he made lewd remarks to his staff and created a toxic work environment. He has since been replaced in the interim by Debi Chirichella, who was Hearst’s executive vice president and chief financial officer for the magazine division.

“These employees have voted overwhelmingly to join with the Writers Guild of America, East to bargain collectively over the terms and conditions of their employment, to make their voices heard in the workplace, to ensure that their needs and interests and priorities are addressed. We welcome them to our community of creative professionals, and we look forward to working together to demonstrate, again, that collective bargaining works,” Lowell Peterson, the WGAE executive director, said in a statement.