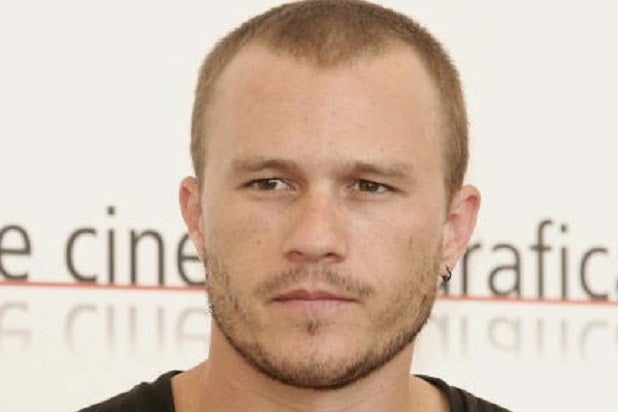 In an interview with Daily Mail Australia, Kim Ledger places the responsibility for the fatal overdose squarely on his son’s shoulders, saying, “It was totally his fault. It was no one else’s — he reached for [the drugs]. He put them in his system. You can’t blame anyone else in that situation.”

The younger Ledger died in 2008 at age 28, in what the medical examiner’s office in New York determined to be “acute intoxication by the combined effects of oxycodone, hydrocodone, diazepam, temazepam, alprazolam and doxylamine.”

During his Daily Mail interview, the elder Ledger revealed that the actor’s sister Kate had cautioned him about mixing drugs shortly before his death.

“His sister was on the phone to him the night before telling him not to take the prescription medications with the sleeping tablets,” Ledger said.

While the actor’s father said that the death was entirely his son’s fault, he added that Ledger’s schedule as an actor contributed to his drug dependency.

“Because he was traveling a lot, he would pop in to a doctor. In the case of someone with a higher profile it’s often a case of ‘what do you want’ instead of ‘what do you need,'” Ledger said. ‘There’s so much pressure on them to perform so even though your body is telling you that it’s not good and needs time, it’s like ‘just take these painkillers and keep going.'”