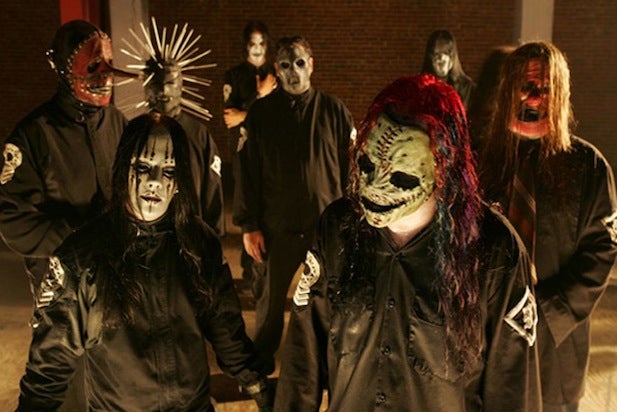 Although I never knew what it was called, I’ve always appreciated the epigraph. The quote at the beginning of a novel is a puzzle, a peek inside the author’s brain. With just a few borrowed lines, the author sets the tone, gives a heads-up on what to expect.

Stephen King, one of my favorite authors, never disappointed with epigraphs, often having more than one per novel. He drew from a variety of sources, but my favorites were song lyrics from bands like AC/DC, Blue Oyster Cult, and Springsteen. Not only was King giving readers a clue with the quote, but he was also showing us his taste in music.

From the beginning stages, I knew the perfect epigraph for my first novel, “Brightside,” but I wasn’t so sure I should use it. With only seven words, one line from Machine Head’s “Davidian” captured “Brightside’s” intensity, while mentioning a shotgun and the desire for freedom — two important pieces of the book.

That song was also a driving force behind certain scenes, the music I turned to when I needed to slip back in the narrator’s furious frame of mind. The only problem was that if I used the lyrics, I’d be declaring myself a metalhead.

Last time I checked, being metal automatically deducts 20 points from your IQ, increases the odds you’re fighting an STD, guarantees you’re either a druggie or a drunk and promises you’re one very pissed off individual that’s no fun to be around. And God forbid you’re a parent who exposes your child to the awful devil’s music.

Was that really what I wanted to throw out there for my first impression as an author?

This was the first time I really looked at metal and why it was still important to me as a middle-aged man. There’s no doubt the music helped me deal with anger issues and low self-esteem, it gave me the confidence I lacked, the strength I needed. It fueled all my workouts, got me through rounds on the heavy bag, was the deciding factor on whether a girl was worth dating. Metal’s the only music that makes me feel alive.

Proud of my metal influences and grateful for what the music has done for me, I went with the Machine Head lyrics. For my latest release, “25 Perfect Days,” I chose a more recognizable but equally brutal band for the epigraph. Thanks to the disturbing masks each of the members wears, just the name Slipknot can conjure an uncomfortable feeling. Their lyrics to “All Hope Is Gone” fit the dystopian novel perfectly, the chaotic aggressiveness of their music matching 25‘s interlinked short story format filled with darkness and death.

While trying to understand why metal speaks so loudly to me, I realized a lot of it has to do with the language, word choice, all those things an author nerds out on. In a novel you could have over a hundred thousand words to tell your story. With a song you might have a few hundred. Each word has meaning, every line an impact.

It was 30 years ago when I first heard Iron Maiden’s “Piece of Mind,” one of those moments that changed me. These songs weren’t meaningless noise, they told a story. “Flight of Icarus,” “To Tame a Land,” “Quest for Fire,” “Where Eagles Dare,” every song on the album. These were my first books on tape, each song a badass little story with incredible music to engrain it in my mind.

Maiden may have started my journey, but they weren’t the only storytellers. Dio, Manowar, Slayer and Metallica are just a few of the bands that inspired me to write. Even though I might have been too young to fully get all the lyrics, I treated every CD booklet like a novel and read every line. Some stories made me think, others made me cringe, the great ones let me escape.

I just saw Maiden for about the 10th time, the concert like a Broadway performance on speed. Costumes, elaborate props, video and pyrotechnics helped tell the stories of the seventh son, a prisoner, a trooper, being afraid to shoot strangers. And although Maiden was the band I mainly went to see, it was Megadeth that really impressed me. I’d forgotten just how fast and technical they were, but more importantly, what they were about.

Bands like Megadeth were my generation’s alternative media, our shout to wake up. They were the ones calling bull-crap, pointing a finger, making me want to find out more. Megadeth’s lyrics are intelligent and just as relevant today as they were decades ago. Songs like “Symphony of Destruction,” “Peace Sells,” “Countdown to Extinction,” “Holy Wars” and countless others helped me see everything wasn’t all bubblegum and butterflies, the nightly news is one prefabricated side of a story, not necessarily the truth.

Maybe war’s not the answer, damn our system’s corrupt, what’s the deal with the new world order?

A lot of reviewers have said my writing makes them rethink current events and realize they need to pay attention. The biggest compliment I’ve ever received was that “25 Perfect Days” made a reader want to fight back. I have to pass this on to Megadeth, Maiden and all those other bands.

Metal makes me want to point fingers. See something, say something, stand for what I believe and fight ’til I die. 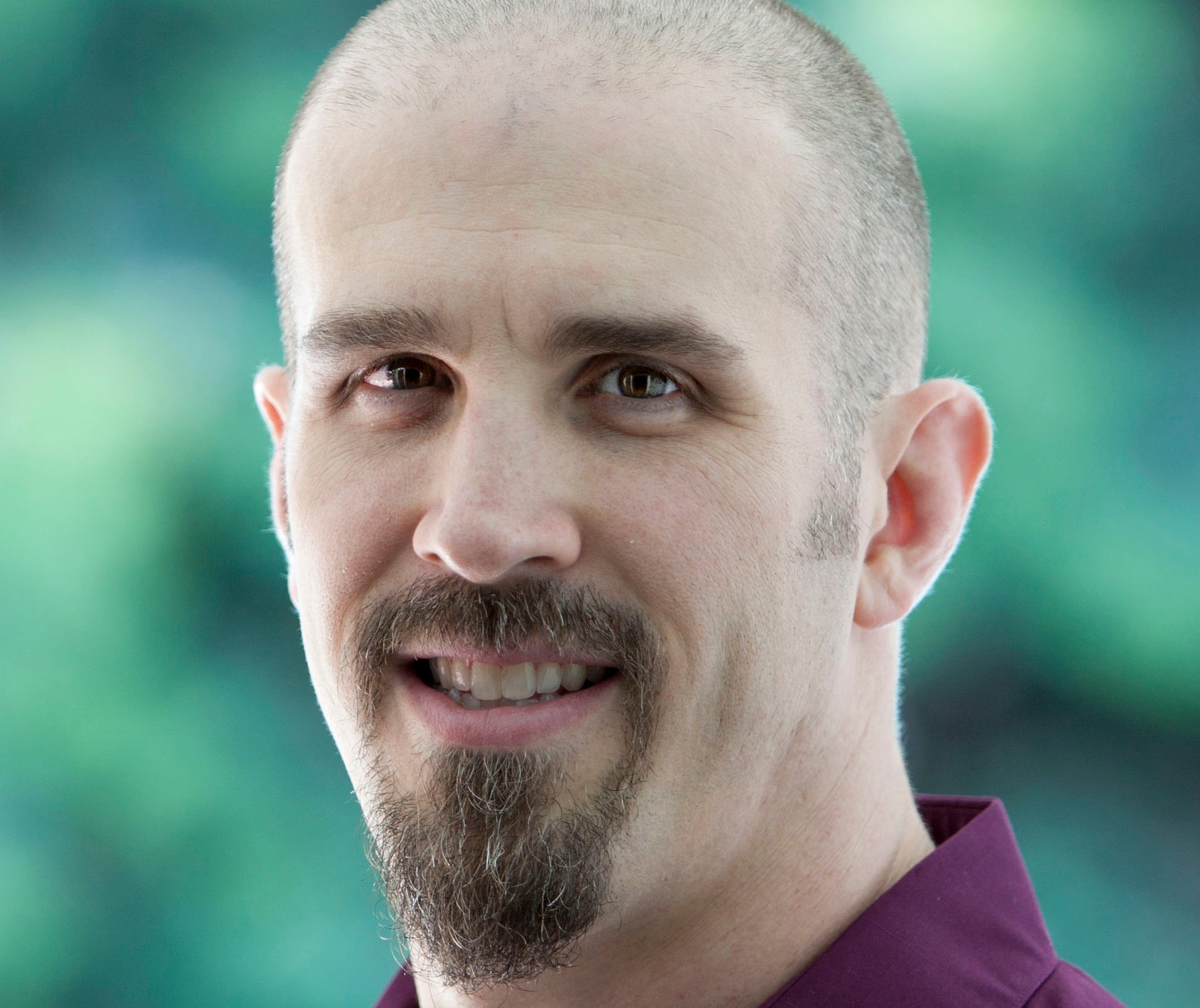 Mark Tullius has worked in one manly field or another -- he had stints as a bodyguard and bouncer, was introduced to No Holds Barred fighting in 1998, and by 2000 was in Las Vegas trying for a career as either a pro boxer or MMA fighter. He only retired from these sports after sustaining too many concussions to continue competing. In 2007, he settled down with Jennifer, a lawyer, and, together, they had Olivia in 2008 and Jake in 2013. His first writing efforts were in 2012, with the publishing of “Brightside” and “Repackaged Presents,” which combine his experiences inside and outside the ring to create truly memorable dark fiction with a brutal metal flair. He continues to write and has several releases slated for 2013 and beyond.