Helen Mirren has joined the cast of Disney’s “The Nutcracker,” an individual with knowledge of the project told TheWrap.

Lasse Hallström will direct the film, based on a script by Ashleigh Powell.

As the title suggests, it revolves around Clara’s (Foy) Nutcracker doll, which comes to life and fights a benevolent Mouse King.

“The Nutcracker” has been a popular ballet since it was adapted to the stage in 1892, which was based on Hoffman’s classic story.

Mirren will next be seen in “Fast 8” alongside Dwayne “The Rock” Johnson and Vin Diesel, which is opening April 14, 2017. She will also star in “Collateral Beauty.” Her most recent projects include “Trumbo” and “Eye in the Sky.”

Mark Gordon is the project’s producer and Lindy Goldstein is executive producing.

Sam Dickerman and Allison Erlikhman are overseeing the project for Disney. Sara Smith is overseeing for the Mark Gordon Company.

Mirren is represented by CAA. 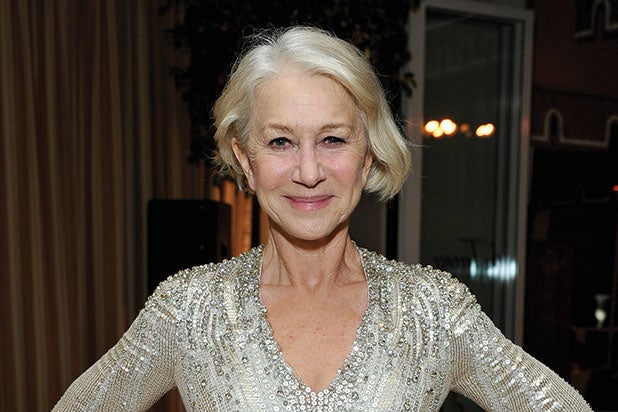