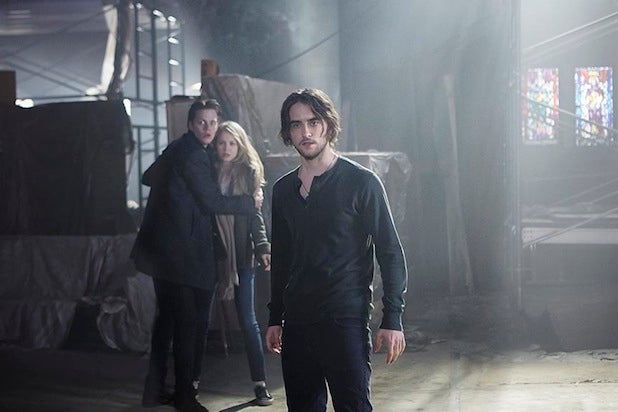 Eli Roth‘s horror series “Hemlock Grove” has been given one more season by Netflix.

The streaming TV service has renewed the series for a third and final season. Ten new episodes will debut in 2015.

“We are so grateful to the fans of ‘Hemlock Grove’ who have championed the series so intensely over two seasons,” said executive producer Eli Roth in a statement.

He continued, “We are looking forward to taking the last and final season into some dark and unexpected places, and to giving viewers the killer finale you’d come to expect from ‘Hemlock Grove.'”

Based on Brian McGreevy’s novel of the same name and created by Roth, the show about a small town that becomes the center of mysterious disappearances and violent murders starred Bill Skarsgård, Landon Liboiron, Famke Janssen, Madeleine Martin, Kaniehtiio Horn, Madeline Brewer and Dougray Scott.