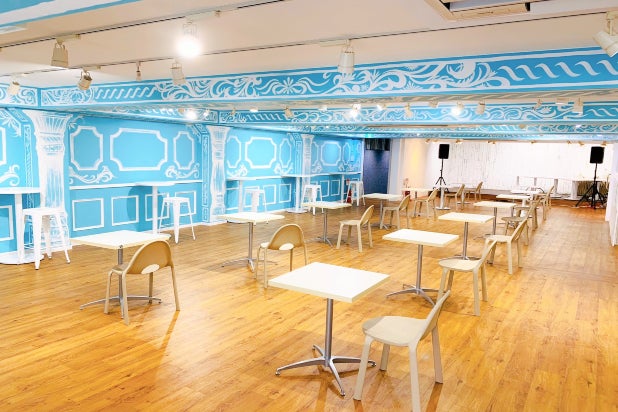 A social distancing cafe opened in Ikebukuro, Tokyo today, promising a “safe and secure” environment for work outside the home during the coronavirus pandemic.

The Social Distancing Cafe Tokyo announced its rules in a release Tuesday — visitors must undergo a mask check and use hand sanitizer when they enter and no more than 20 people are allowed in at one time.

“We have a table arrangement with a spacing of 2 (meters) in the front and back, and we are operating with a low density of 20 people MAX,” the cafe said on Twitter.

To avoid typically cramped cafe crowds, only 20 seats are available at any time. Individual one-person tables are all that exist in the Social Distancing Cafe, and they are all spaced six feet apart. Talking to other patrons isn’t allowed and, true to social distancing rules, patrons are asked to only come alone.

The cafe set up a private “Zoom room” is set up for individuals to hold their conference calls undisturbed — and to keep the open space as silent as possible.

Social Distancing Cafe Tokyo offers free WiFi and charges by the hour. One hour of work costs 500 yen, or roughly $4.67 with a drink included. A full day is roughly $18.70.

“This is an initiative that sets the world standard (of) social distancing unique to (the) Cafe. We will strive to create a safe and secure environment,” the operators tweeted Tuesday.

In the United States, most restaurants and cafes remain either open for curbside pickup only or closed due to the coronavirus. Los Angeles County yesterday said it would remain sheltered in place for at least the next three months.