While audiences are sure to be rooting for Sandra Oh’s titular MI5 officer in BBC America’s “Killing Eve,” fans of the show will likely become just as obsessed with the woman doing the killing as Eve does.

“I want people to be frightened of her,” Comer told TheWrap in an interview ahead of the drama’s premiere. But “you definitely like her.” 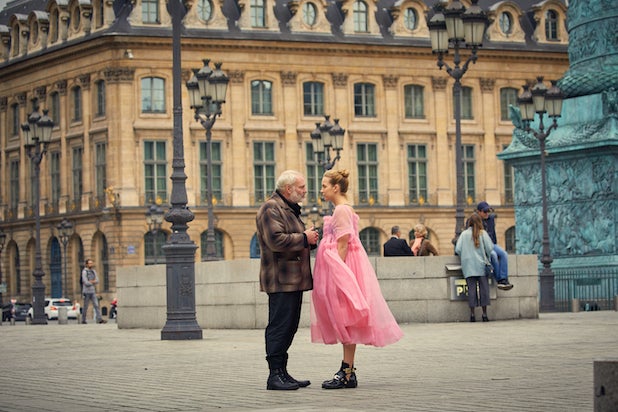 Other than killing people, Villanelle certainly lives an enviable life — at least from the outside. She lives in a roomy Parisian apartment, wears stylish designer clothes and follows her every whim.

“It’s hard not to like her in some sense,” Comer said. “She does these things that are — you think, oh my god, they’re quite shocking. But then sometimes you’re like, hmmm, I can see why she did that. You know, maybe not the murders, but these little things that she does, you know these mundane things, these everyday things.”

Even though you know Villanelle is a bad person, it’s hard to not to be a bit inspired from her devil-may-care attitude. 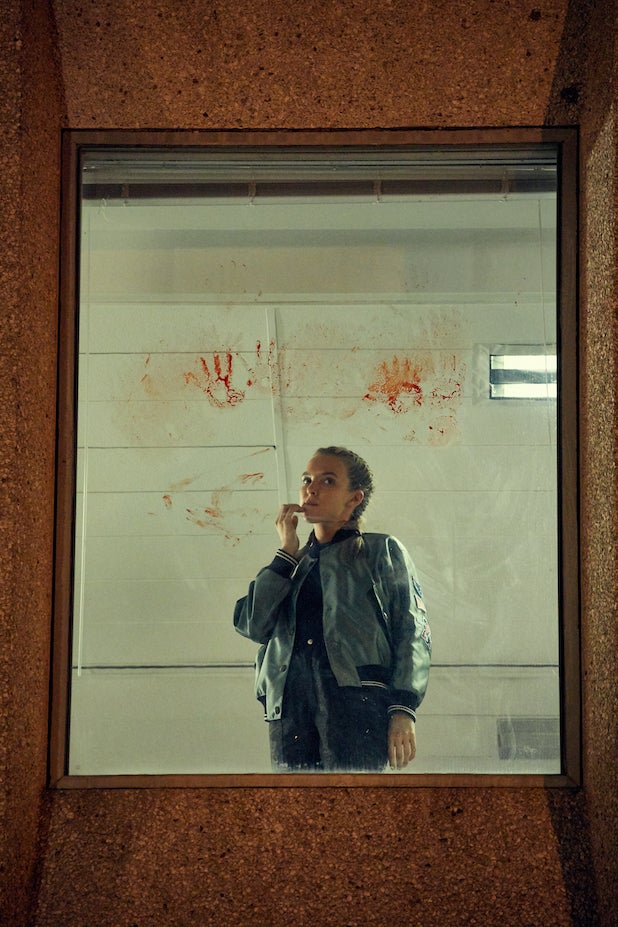 “I don’t think there’s any rules for Villanelle, she’s very free,” Comer said. The 25-year-old actress added that Villanelle has “that special little quirk” to set “Killing Eve” apart from other dramas.

“She’s a very flamboyant character and I think that is expressed through the things that she wears. She is very vibrant in every sense of the word. When you’re with on-screen .. everything seems a bit brighter and more vivid.”

We don’t want to give too much away, so tune in Sunday night to fall in love with Villanelle yourself.

“Killing Eve” was picked up for a second season by BBC America on Thursday. It premieres on the network Sunday, April 8 at 8/7c.