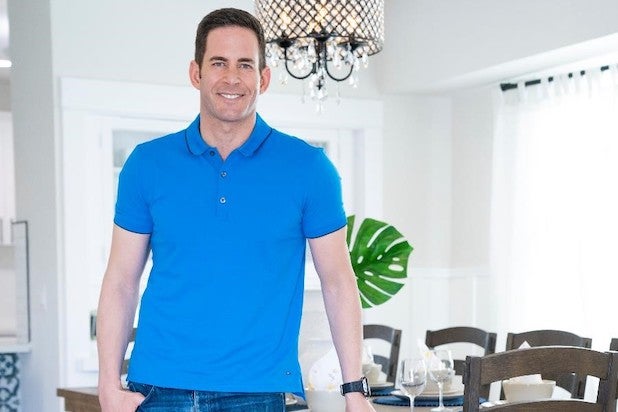 HGTV has renewed Tarek El Moussa’s “Flipping 101” for a second season. The show will change to a one-hour format when Season 2 premieres in 2021.

“The road to becoming a successful flipper is not easy,” El Moussa, who simultaneously stars in hit series “Flip or Flop” with his ex-wife Christina El Moussa, said in a statement on Thursday. “I can’t wait to show more first-time flippers that with hard work, patience and persistence they can turn their dreams into a profitable reality.”

There are still four more Season 1 episodes left to debut Thursdays on HGTV in its 9 p.m. time slot. That final block will begin airing on Sept. 17.

“Flip or Flop’s” Tarek El Moussa draws upon his enormous success from flipping over 300 homes to help novice renovators get in the game. He provides beginners hungry to make it big with a foundation to create profitable flips and avoid bank-breaking flops.