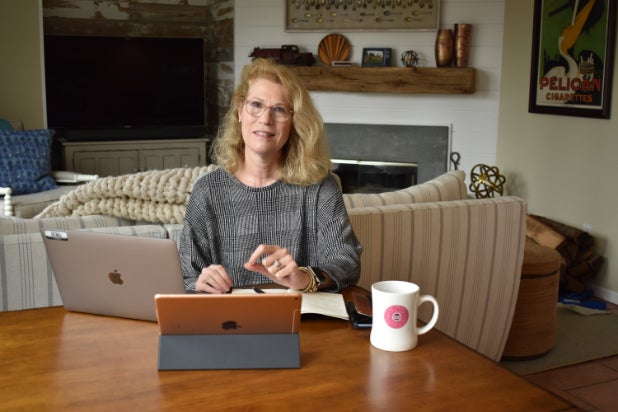 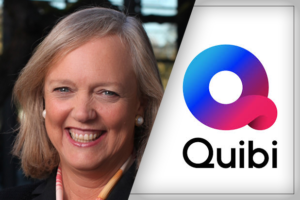 HGTV, Food Network and TLC boss tells TheWrap how she likes to ”push“ viewers ”back and forth“ between her channels

Whether you’re handy, hungry, or hopeful for more “Hot & Heavy,” Kathleen Finch has the cable channel for you — and for millions of your friends.

With those cable channels, plus HGTV under her purview, Finch has the luxury — and the brains — to effectively concede different nights of the week to herself. (In our lengthy interview, she also demonstrated the humility to deflect credit for the success, redirecting praise to her “team” with each opportunity we provided Finch to brag a bit.)

On any given night, 20% of all women ages 25-54 — the key demographic for her Lifestyle brands group — watching cable TV are tuned in to one of Finch’s networks. Finch’s entire strategy is to “push them back and forth” between her offerings, she told TheWrap.

Also Read: How 'The Crocodile Hunter' Prepared Discovery Boss David Zaslav for TV in the Age of Coronavirus

Finch (pictured above, isolating at home) said the strategy of not cannibalizing her portfolio’s hits is “very calculated.”

Other big nights on her channels include Wednesdays on ID Network and weekends on Food Network and Cooking Channel.

Further down the Nielsen sheets, in primetime, five of the 30 most-watched cable channels are Finch’s. In total day, she runs four of the Top 15 cable networks.

Also Read: Why David Zaslav Thinks Delayed Tokyo Olympics Will Be Even 'Better' for Discovery

So what is Finch doing right — or at least, doing differently, from other network groups?

She added: “To me, one of the most exciting meetings that we have every week is getting all of the creatives together and just bouncing ideas off of each other — which we’ve done an incredible amount of now that we’re in quarantine because one of the first things we discussed was, ‘Alright, the pipeline is getting squeezed, what are we going to do?'”

What they did was send GoPro cameras and iPhones to the homes of Guy Fieri, the “90 Day Fiancé” cast, and all of their other popular personalities. The move is working out well, especially in the case of “The Pioneer Woman,” for one example of a show with both an improved vibe and ratings from the at-home version.

In terms of that challenged pipeline she referenced, Finch is “not concerned.” A number of her hit series, especially those on Food Network, bank their shoots.

“We’ve got episodes of ‘Chopped’ that will go into 2021,” Finch said, citing another of her winners in the culinary space.

Plus, she expects some of these quarantine shows to work, a sentiment echoed by boss David Zaslav at the MoffettNathanson Media and Communications Summit on Monday. (Zaslav has recently gushed about Finch’s leadership and their morning meeting — readers can listen to the head honcho bring up those topics at MoffettNathanson here and on the Discovery Q1 earnings call here.)

Finch is open to these stripped-down (and significantly cheaper, as Zaslav likes to point out) versions of series continuing beyond this scary time. And when we’re back to normal(-ish), Finch ‘s team “can really turn around a show very, very fast,” she told us. After all, there are no actors and no scripts and that makes for a very quick shoot.

In other words, Finch’s networks are good now and are set up for a strong future, despite uncertainty from COVID-19. Expect more wins than losses.