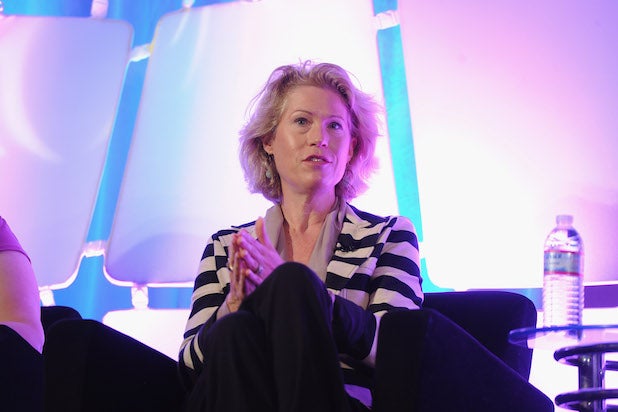 Discovery is relaunching hit home makeover series “While You Were Out,” which will debut as a crossover series airing on both TLC and HGTV in 2019, the company announced Monday.

“While You Were Out” — which originally debuted on TLC in 2002 and ran for four seasons — will simulcast its revival premiere on both TLC and HGTV, “with each network brand lending its special flair to the series,” according to HGTV.

Per the series official description, “While You Were Out” will “feature TLC and HGTV stars designing one room in neighboring homes while each set of homeowners send their significant others on a weekend getaway to await the ultimate surprise reveal upon their return.”

Both channels will air its own version of the same episode featuring the same exact homeowners, designers and carpenters. Unique to the revival will be an expanded budget of $10,000 per room — a considerable bump from $2,000 in previous seasons — and two homes per episode, along with two designers and one carpenter per room.

“This is an exciting moment for the newly combined Discovery Lifestyle portfolio and for our passionate, female audiences,” said Howard Lee, president and GM of TLC and Allison Page, President and GM of HGTV and Food Network. “In ‘While You Were Out,’ we bring back a popular series with a twist– allowing us to superserve TLC and HGTV fans in the way they expect from those brands and collaborating as only Discovery can across two of the top three women’s networks in ad-supported cable.”

“While You Were Out” is produced by Half Yard Entertainment for TLC and HGTV. Production on the series begins this month and the series will premiere in 2019.