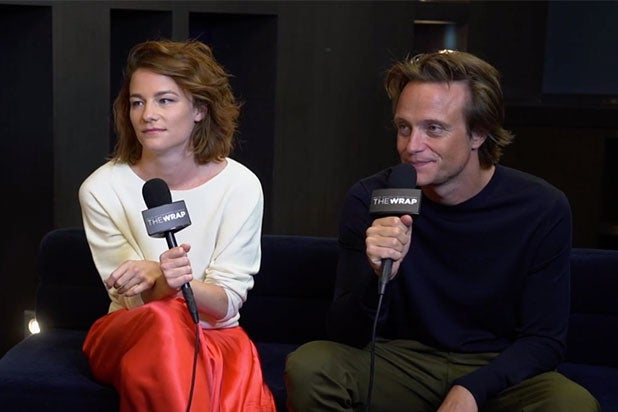 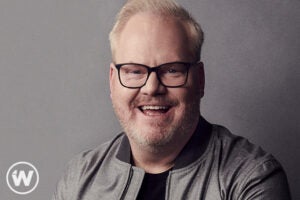 ”You live the whole thing, you are breathing it, you are not thinking about particular scenes,“ Diehl says

Working with Terrence Malick on “A Hidden Life” was unlike anything actors Valerie Pachner and August Diehl have done before, especially because there were no breaks during production of the historical film.

“There are no breaks for light changes or counter shots, you are always on the whole time — that makes you after a few weeks just living it,” Diehl told TheWrap’s Steve Pond at the Toronto International Film Festival. “You live the whole thing, you are breathing it, you are not thinking about particular scenes — you think about the life. You think about the hay that needs to be changed or working on a farm.

“I remember one day, I was laying on a meadow sleeping because I was so exhausted and the camera was here,” he said, pointing to his face, “and they are filming everything they can have.”

Also Read: 'A Hidden Life' Film Review: Is This Where Terrence Malick Gets His Mojo Back?

“I think what he likes most is if life is happening in front of his camera,” Pachner added.

Malick wrote and directed the historical drama about Franz Jäggerstätter, an Austrian farmer who refused to fight for the Nazis in World War II. It first debuted at the Cannes Film Festival in May to rave reviews. 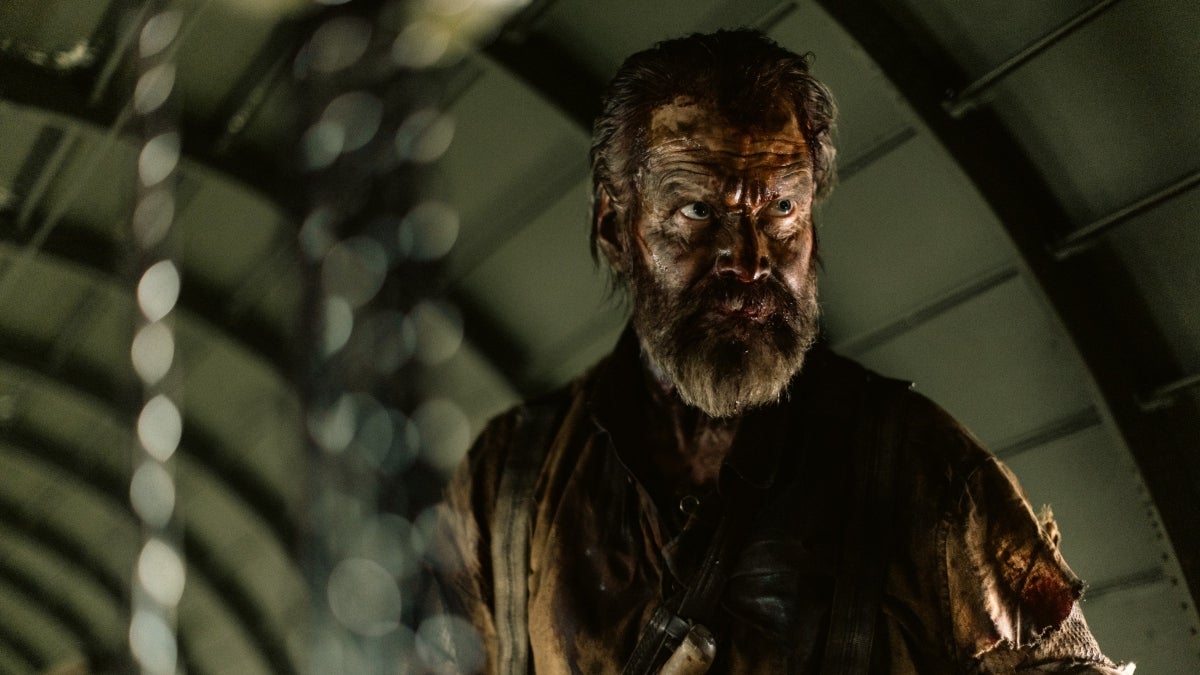 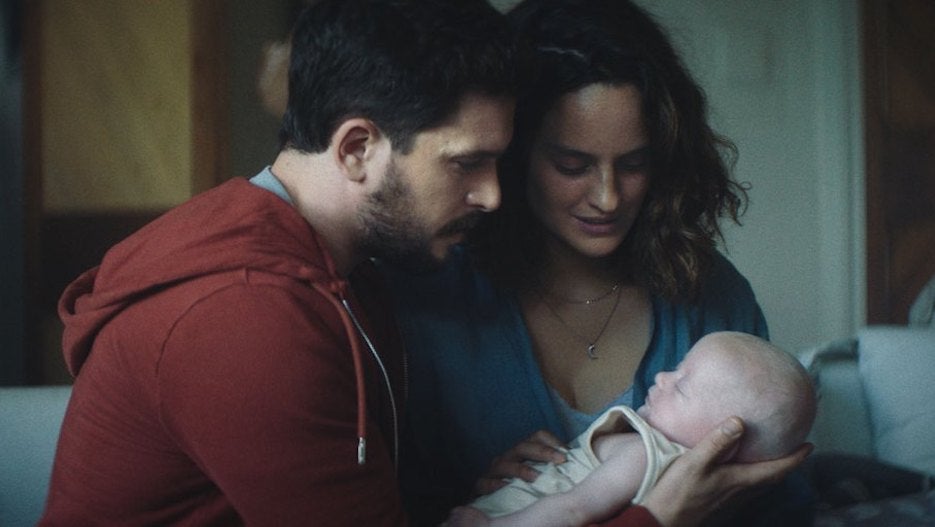 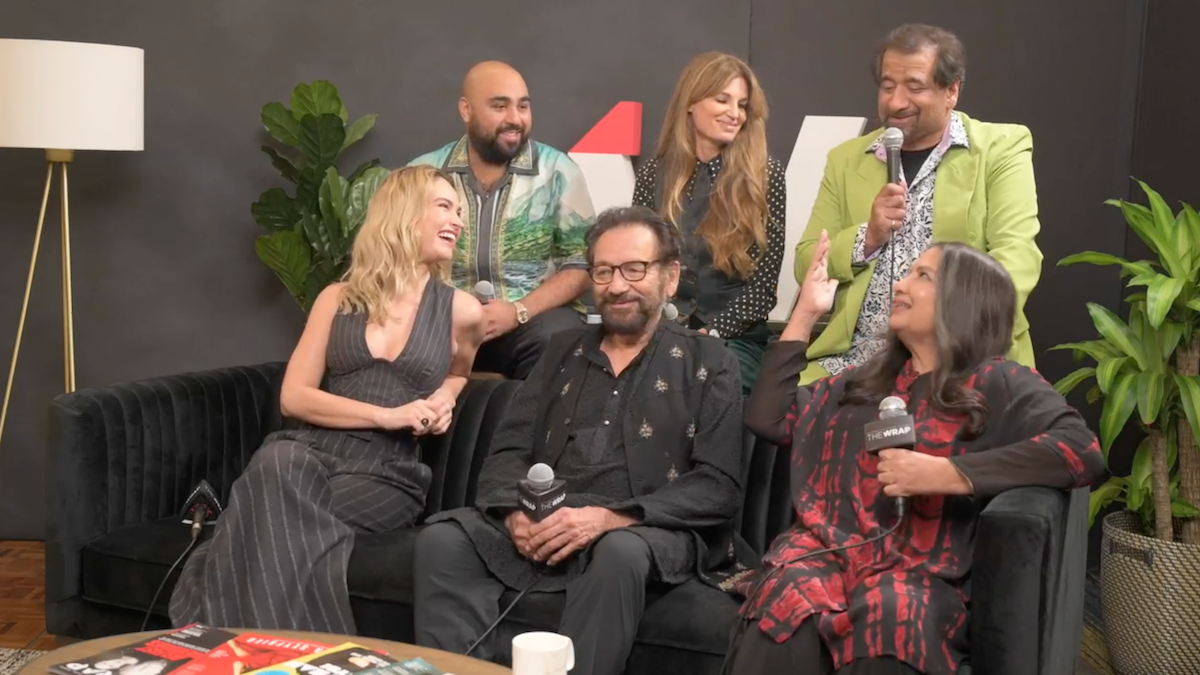 Lily James and Her ‘What’s Love Got to Do With It?’ Castmates Dive Into Life’s Greatest Mystery: Love (Video) 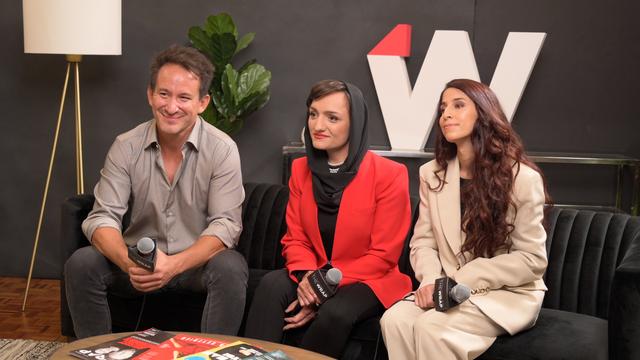 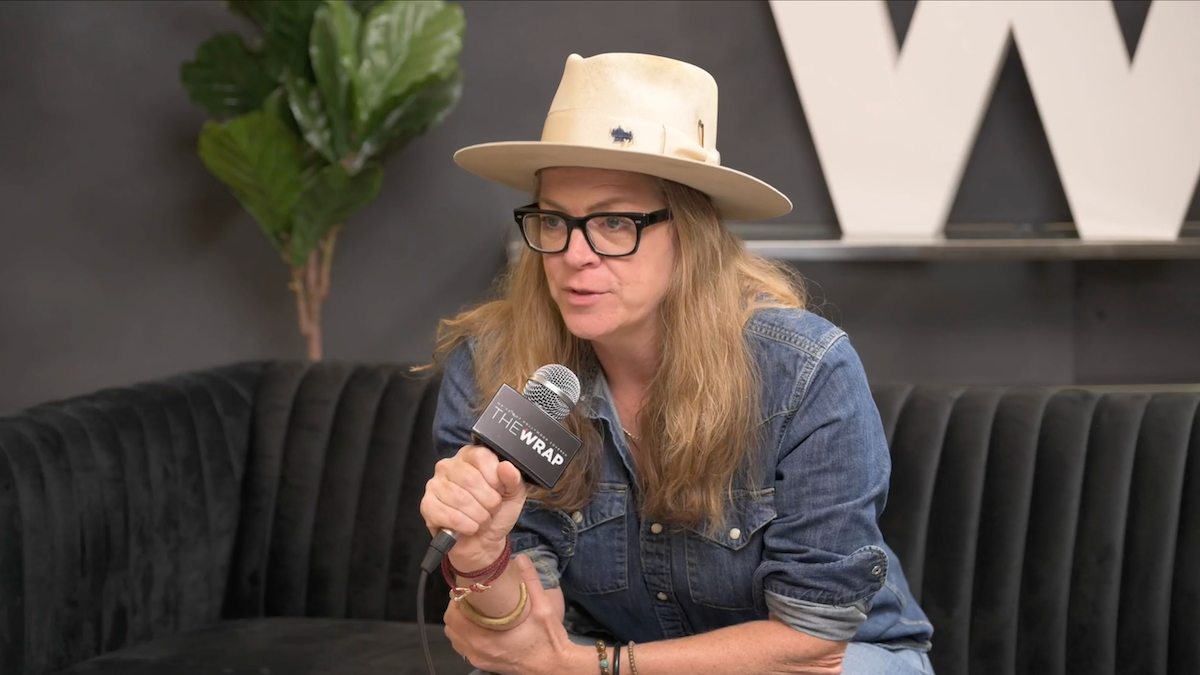 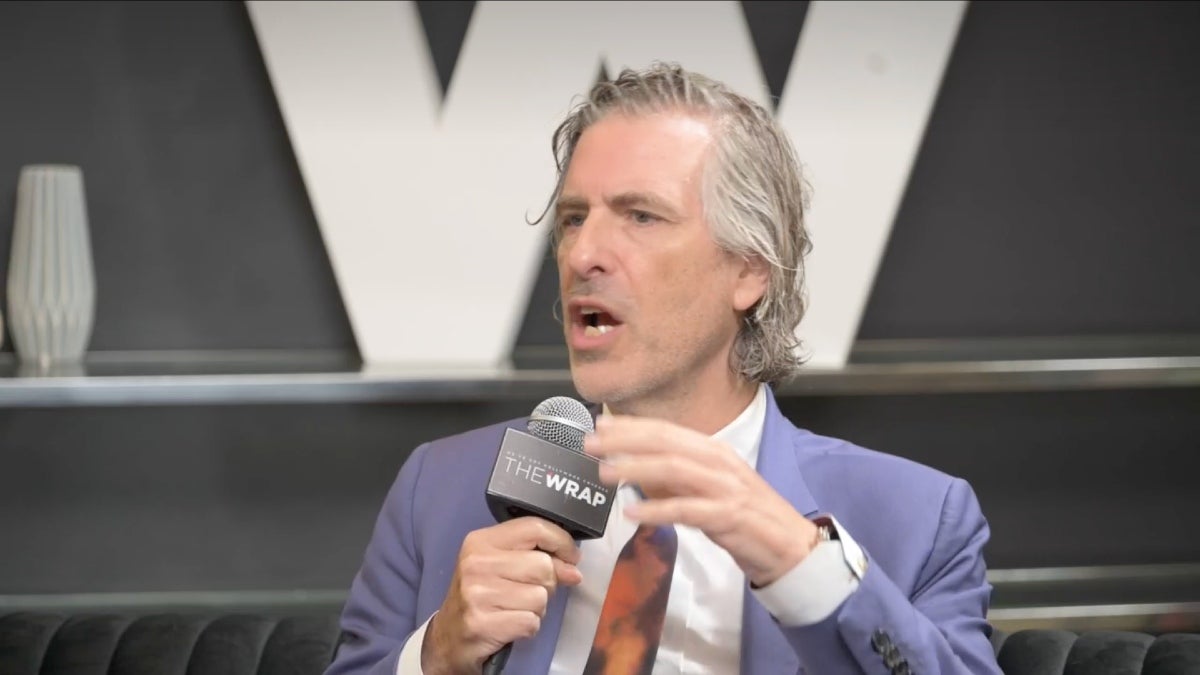 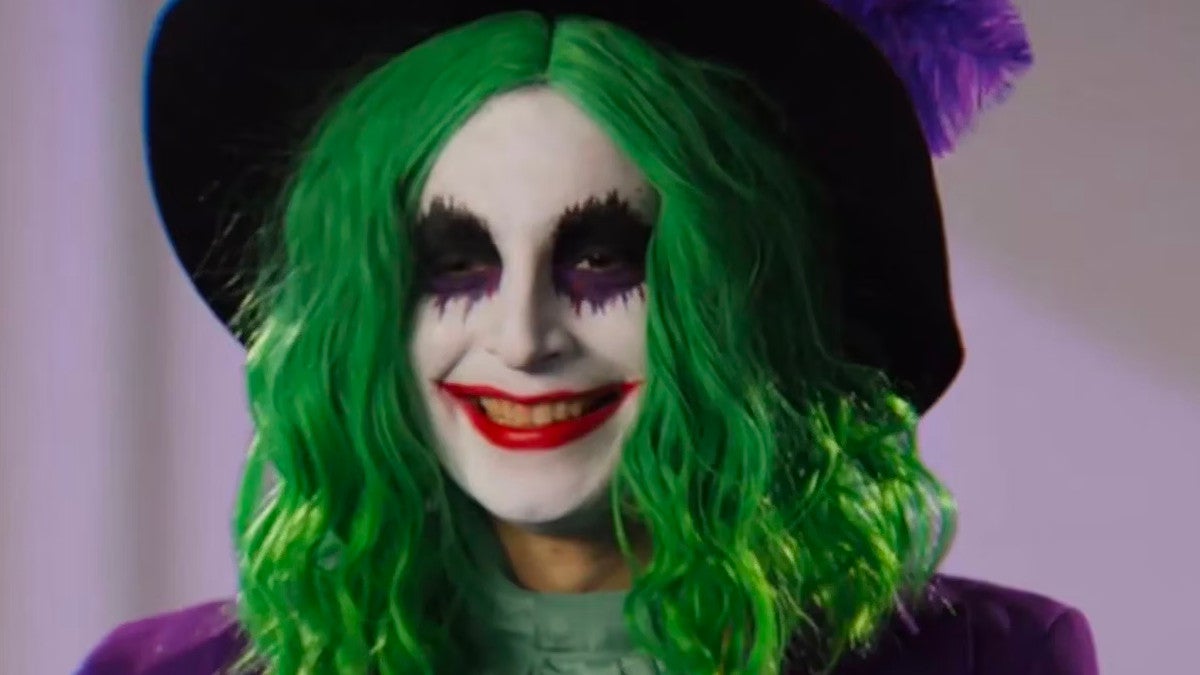 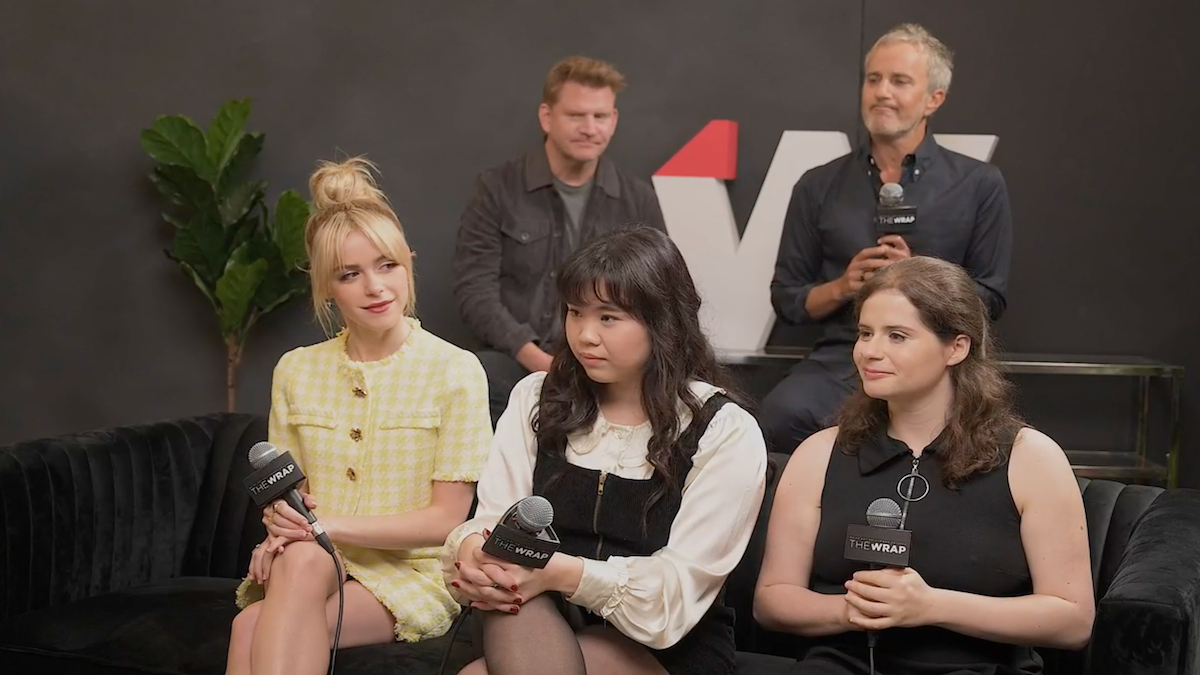 Kiernan Shipka on Balancing Her ‘Wildflower’ Character’s ‘Dark Moments’ With ‘Light, Funny’ Ones 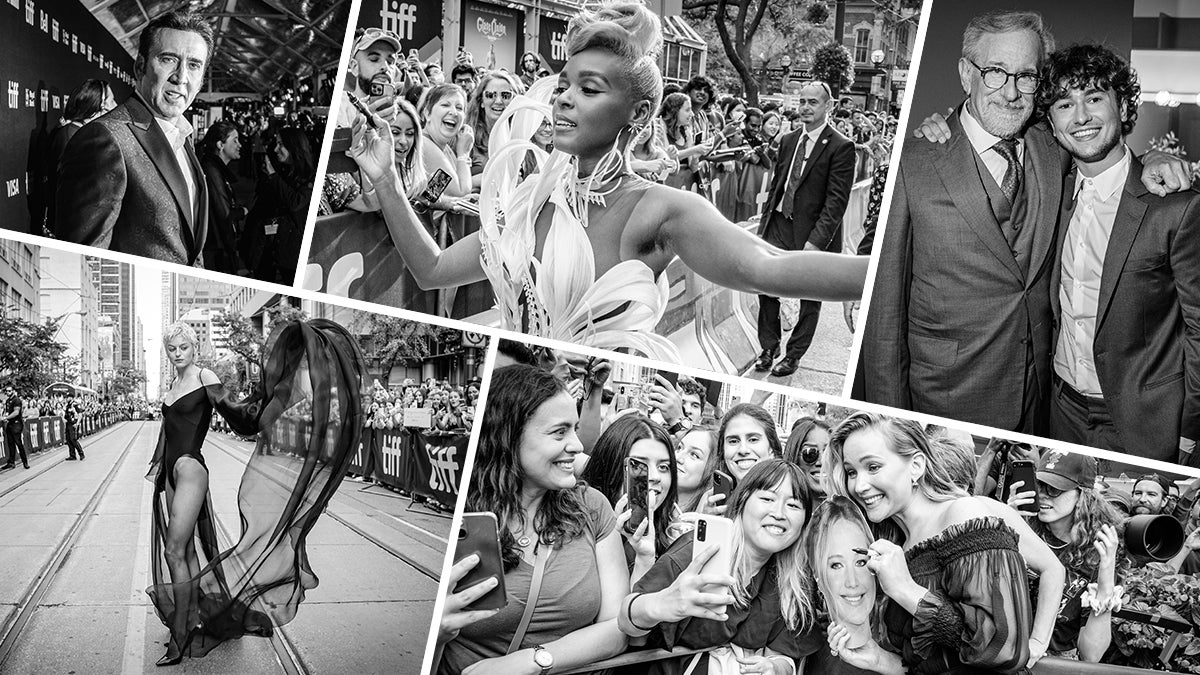 The Scene at the 2022 Toronto Film Festival, From Hugh Jackman to Taylor Swift (Exclusive Photos) 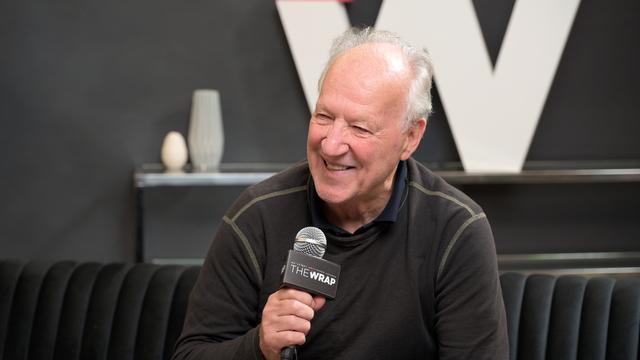 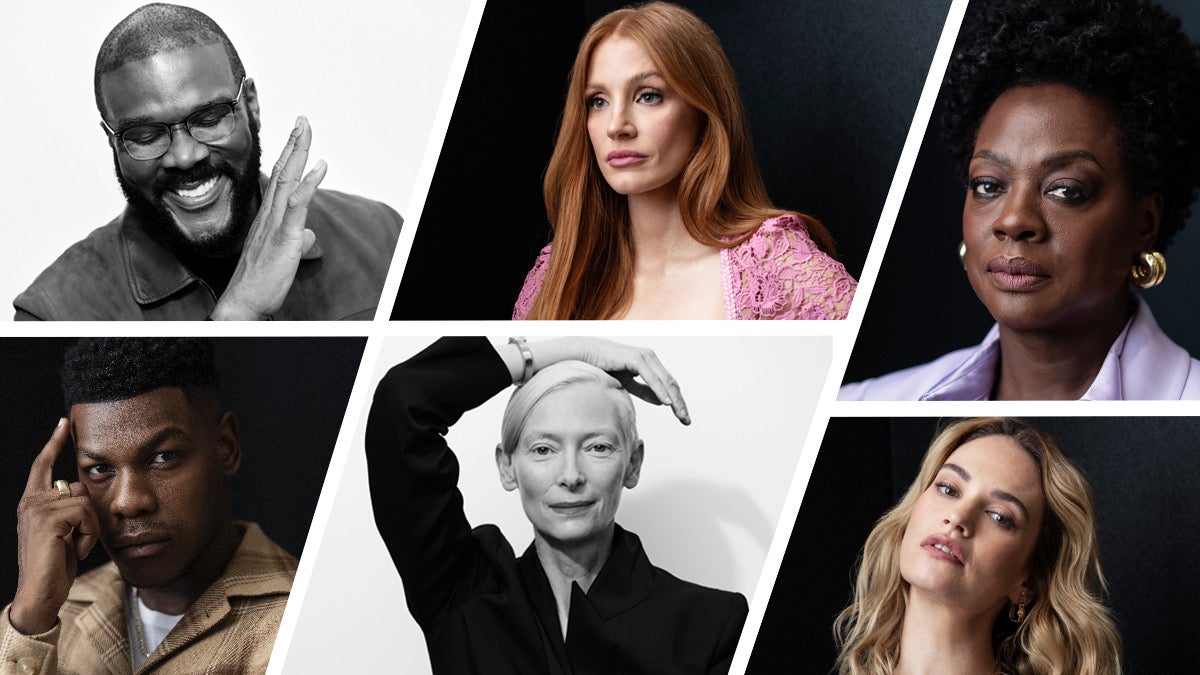