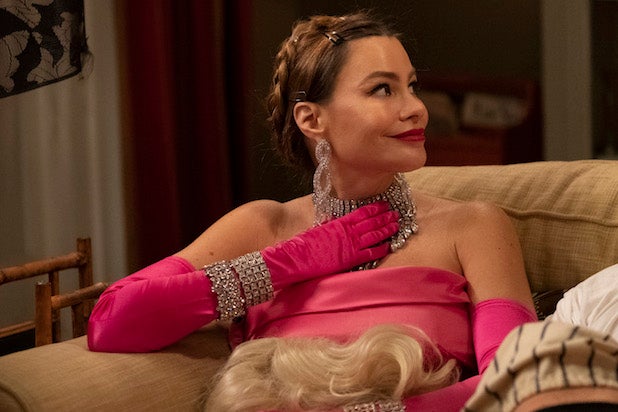 Sofia Vergara is once again the belle of the TV-actress-salary ball, having been named No. 1 on Forbes’ list of the World’s Highest-Paid Actresses for the seventh year in a row.

But Vergara’s salary isn’t just made up of her haul from the ABC sitcom. Almost half of that figure reflects cash from endorsements and licensing deals.

Also Read: 8 of the 10 Highest Paid TV Actors This Year Are From Just 2 Hit Shows

In third place again is “Grey’s Anatomy” star Ellen Pompeo, whose new number this year is $23.5 million, a giant raise she negotiated after 15 seasons leading the Shonda Rhimes-created series. That bump made her TV’s highest-paid dramatic actress — ever.

New to the list this year are Cuoco’s co-stars Mayim Bialik and Melissa Rauch, with “Homeland” star Claire Danes returning to the ranks. Robin Wright, Mindy Kaling and Priyanka Chopra were among the top earners from 2017 who didn’t make the cut this year.

See the full list of the 2018’s highest-paid actresses below.

Also Read: 'Modern Family' Creator Explains Why They Killed Off THAT Character on Halloween

Also Read: 'Modern Family': Which Character Was Killed Off?