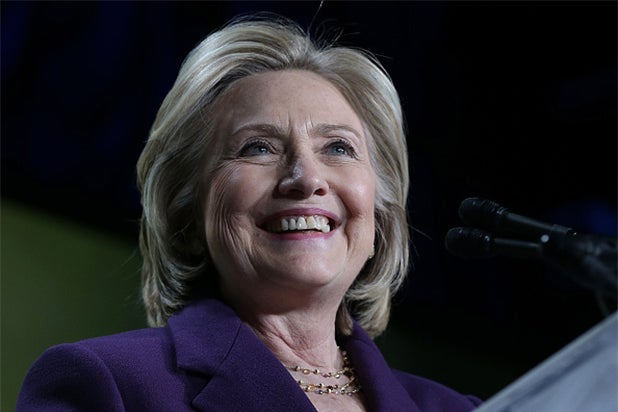 Hillary Clinton will make her first fundraising trip to California next month, her campaign announced on Thursday.

Clinton’s presidential campaign sent an email to donors saying that she plans to attend fundraisers in San Francisco on May 6, Los Angeles on May 7 and Silicon Valley on May 8, according to the Associated Press.

Included on her itinerary will be events at the homes of key Democratic supporters in Hollywood, which include Steven Bochco and Haim Saban.

The visit out west will come after the former secretary of state appears at her first fundraisers next week in New York and Washington, D.C.

A goal of $100 million has been set by advisers for the primary campaign and they will not initially accept donations for the general election. Clinton has focused on raising money online during the start of her run.