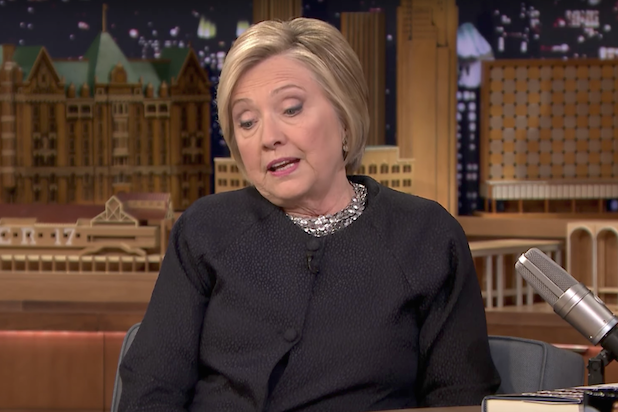 Hillary Clinton invited some less-than-friendly attention on Monday after she decided to open her Twitter direct messages to all users.

While the social media platform’s default settings only allow users who both follow each other to send messages, individual users can choose to open their inbox to receive messages from the general public. It’s a common move for journalists looking for news tips, but can be dicier for major public figures like Clinton.

The former secretary of state learned that on Monday evening and Tuesday as a number of trolls messaged her and said whatever was on their minds.

If you think I did not slide into Hillary Clinton’s DMs last night, you would be wrong.

You guys, @HillaryClinton opened up her DMs…
So if you're a representative of a foreign country looking to influence American politics, simply message her how much money you're willing to… **clears throat** donate to the Clinton Foundation RIGHT AWAY! pic.twitter.com/LFKKgypbrF

just found out hillary clinton’s dm’s are open. don’t worry guys i’ll get to the bottom of the important issues. pic.twitter.com/hEPMzuwKBN

It’s unclear what prompted Clinton to open her direct messages. Request for comment on the situation by TheWrap to the former presidential candidate — via direct message was not responded to.

The moment is reminiscent of a similar situation that ex-FBI director James Comey faced after he opened his DMs when he first joined Twitter. Comey quickly closed his DMs after he faced a barrage of his own.

don't ever doubt my commitment to journalism pic.twitter.com/ZFnN10YrGh