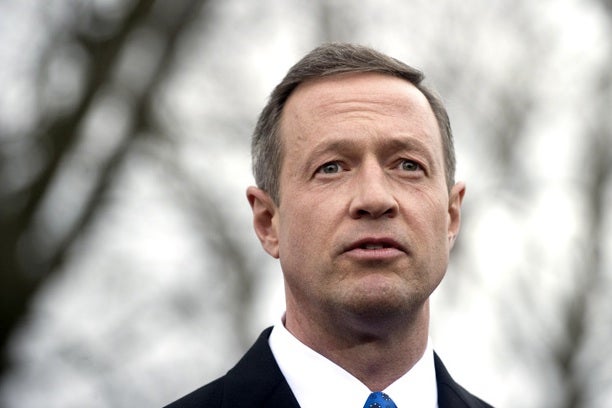 The social media campaign for 2016 continues, as a potential Democratic challenger to embattled former Secretary of State Hillary Clinton has announced his social push.

“I just joined Snapchat. Follow me at GovernorOMalley for a sneak peak at my trip to New Hampshire,” former Maryland governor Martin O’Malley posted on Twitter.

Before the current email controversy around Clinton began, most pundits thought it was a foregone conclusion she’d have an easy road to the Democratic nomination.

O’Malley, former Governor of Maryland, was very popular in his state, but remains far less known than potential candidates like Clinton or Senator Elizabeth Warren.

I just joined Snapchat. Follow me at GovernorOMalley for a sneak peak at my trip to New Hampshire.

Also Read: Hillary Clinton Responds to Email Controversy: ‘I Want the Public to See My Email’

Potential candidates are beginning to leverage social media in unprecedented fashion as compared to previous campaigns. From Rand Paul to Jeb Bush, Twitter, Facebook and YouTube are being tapped into to deliver messages to voters.