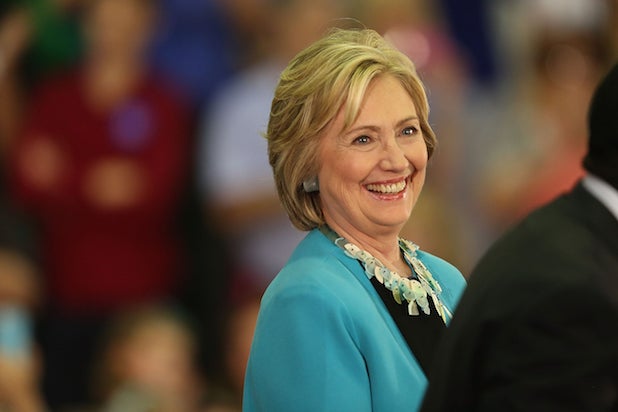 Billionaire George Soros donated a whopping $6 million. That’s on top of the $1 million he donated earlier this year.

Jeffrey Katzenberg, Steven Spielberg, and the Sabans each gave $1 million to Clinton’s Super PAC in the first half of 2015. J.J. Abrams and Katie McGrath each gave $500,000.

Editor’s note: A previous version of this story stated that Haim Saban had donated $1.5 million to Clinton’s Super PAC. TheWrap regrets the error.