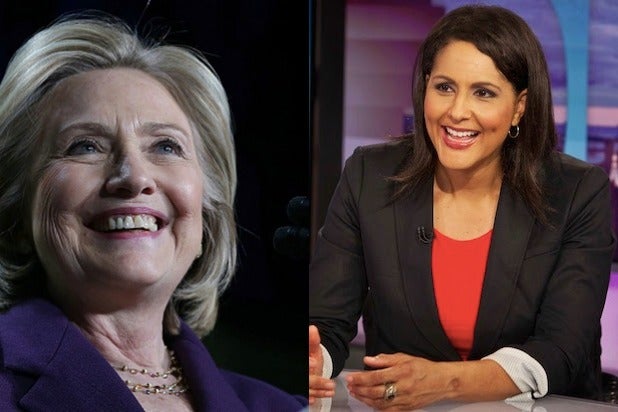 Hillary Clinton will potentially announce her run for president this week, and the second time around will be almost the polar opposite of 2008.

Finney’s ties to the Clintons run back to the 1990s, when she served as deputy press secretary to Hillary when she was first lady.

Finney also served as traveling press secretary during Clinton’s successful 2000 Senate run, and was the communications director for the Democratic National Committee from 2005-2009, which were four very good years for the Democratic Party.

Finney’s hire along with the hiring of Oren Shur as director of paid media comes with additional reporting about what Hillary 2.0 will look like: a candidate much more focused on listening to voter concerns than the “I’m in to win” Clinton of 2008.

“One approach is to avoid blatant suggestions of the historic nature of her candidacy, hoping to fight impressions that Clinton’s presidential aspirations are all about her,” CNN’s Jeff Zeleny reported.

Clinton will reportedly do away with first-person vocabulary, substituting it with speaking about Americans who have been left behind during the economic recovery.

The presumed front runner for the Democratic nomination has made her opinions about the Iran nuclear deal, as well as other issues, known on Twitter, and will reportedly announce her candidacy on social media.

She also recently signed a lease at a Brooklyn Heights building to serve as her campaign headquarters.