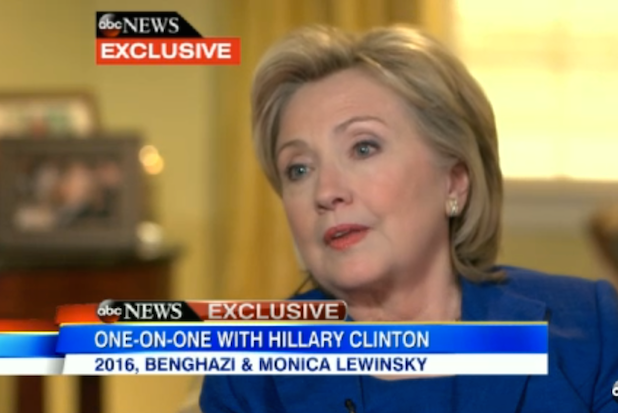 The former Secretary of State will sit down with senior political correspondent Brianna Keilar in Iowa City; the interview will air on “The Situation Room” at 5 p.m. ET.

Clinton has been dogged by the media for weeks over limited media access. The issue reached unpleasing aesthetic levels over the weekend as a Clinton aide put up a rope line blocking journalists from coming near Clinton, who was walking in a parade.

Also Read: Hillary Clinton to Ramp Up Media Exposure: 'America Will See More of Her'

The last time Clinton did high-profile national news interviews was during her “Hard Choices” book tour in 2014, when she spoke to ABC, NBC, CNN, Fox News and others.

CNN viewers can expect questions regarding personal email use during her time as Secretary of State; her thoughts on challenger Bernie Sanders; on controversy swirling around Republican candidate Donald Trump and more.