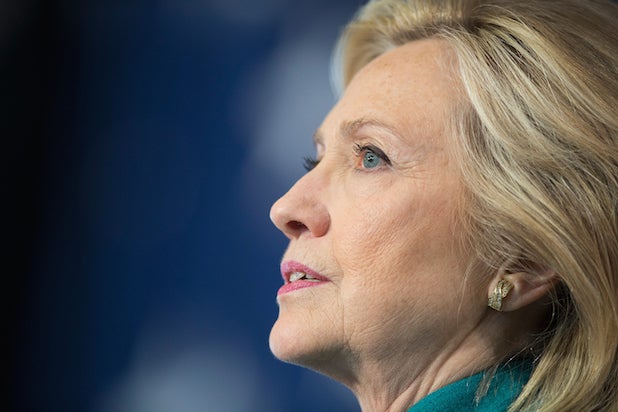 Currently sitting as the frontrunner in a Democratic field that features an ascending Bernie Sanders, Hillary Clinton has decided to grant more media interviews.

“She’s all on board,” Jennifer Palmieri, campaign communications director, told Kurtz. “America will see more of her.”

Since launching her campaign in April, Clinton has done very little in the way of high-profile media appearances on major broadcast or cable news networks.

Clinton isn’t worried about more exposure equating to more risk: “She does fine,” Palmieri added. “That was not a concern.”

Clinton’s camp seems to think the more media she does, the lower the stakes for individual appearances.

“The more media interviews you do, the less any one interaction matters,” Palmieri said.