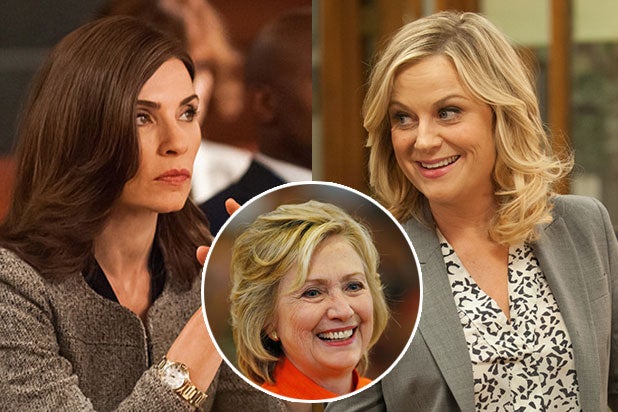 Hillary Clinton is apparently a huge fan of “The Good Wife” and “Parks and Recreation.”

In January 2010, the then Secretary of State asked aide Monica Hanley when she can watch two of her favorite television shows, according to one of 7,000 emails released by the State Department on Monday.

“Can you give me times for two TV shows: Parks and Recreation and The Good Wife?” she said in an email to Hanley.

The emails also reveal that the former Secretary of State likes skim milk in her tea.

“Could you or he buy skim milk for me to have for my tea?” Clinton wrote. “Also, pls remind me to bring more tea cups from home.”

Aside from fun facts about the former Secretary of State’s TV viewing habits, about 125 emails in this latest release were considered classified by the State Department. The emails were not marked as such during the time they were sent.

But Clinton’s handling of her emails during her time as Secretary of State remains an ongoing issue in her presidential campaign.