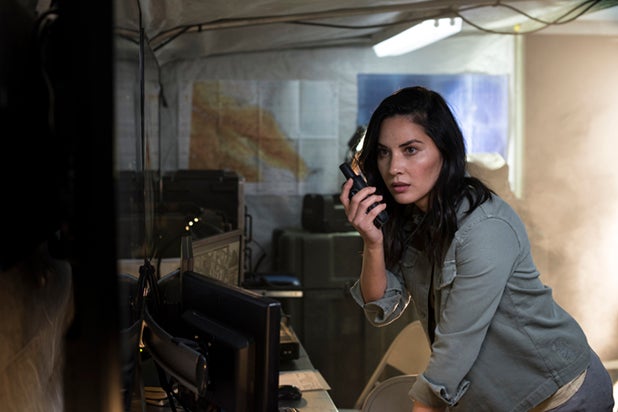 There are still four more episodes left to air in Season 2 of the military action series, which starred Walton Goggins, Kyle Schmid, Juan Pablo Raba and Barry Sloane, among others.

The scripted series followed Navy SEAL Team Six on a mission to take out the terrorist network responsible for shooting their former leader Richard “Rip” Taggart, played by Goggins.