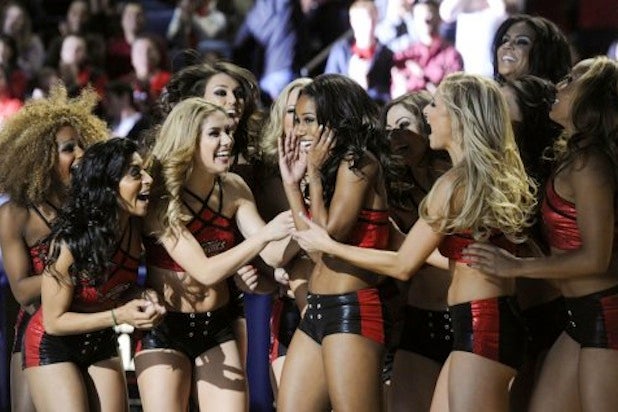 “At this time, BET Networks will not be moving forward with a fifth season of ‘Hit The Floor,'” a BET spokeswoman told TheWrap. “We are grateful to the most passionate fans ever who helped to bring one more season of the #DevilsNation to the screen, and the incredible cast and dancers.”

“We would especially like to thank and recognize the acclaimed executive producer and creator of the series James LaRosa for his passion and vision,” the cable channel’s statement continued. “We look forward to finding ways to continue in partnership.”

To be clear for our readers, LaRosa does not have an overall deal with BET — the two parties just have a good relationship (and hopefully still do).

His scripted series debuted in 2013 and ended up tallying 41 total episodes.