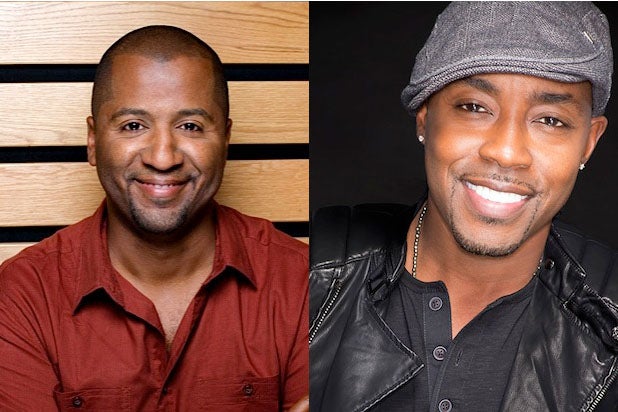 Will Packer and Malcolm D. Lee, two of the most successful filmmakers of the past six months, have teamed up for a new movie called “Girls Trip,” which Universal will release.

Universal released both films, and Packer’s production company has a deal at the studio. Neither Packer nor Universal provided any details about the film’s subject, but one can bet that, based on Packer and Lee’s respective track records, the film will be a comedy with some heart.

Packer, represented by UTA, produced comedy hits “About Last Night” and “Think Like a Man”  along with “Ride Along.”

Lee, represented by Resolution, has made “Scary Movie 5” and “Undercover Brother.” Lee made “The Best Man Holiday” 14 years after the first “Best Man.”