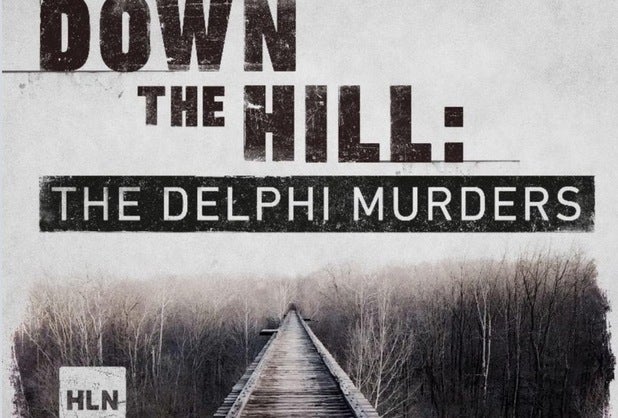 CNN’s Headline News, or HLN, is further embracing its true crime-loving audience by launching a podcast, “Down the Hill: The Delphi Murders,” about the unsolved murders of Abigail Williams and Liberty German.

HLN, known for a mix of live news shows like “Morning Express” and crime-related series like “Forensic Files,” serves an audience that is tuned into true crime themed. The eight-part podcast is hosted by HLN producers Barbara MacDonald and Drew Iden, who will use the weekly program to look at a variety of aspects of the horrific crime that took the lives of adolescent girls Abigail Williams and Liberty German in the small town of Delphi, Indiana three years ago.

The two girls went hiking on a trail, but we’re never to be seen again. Their bodies were discovered a day later at Monon High Bridge trail. A recording of the girls’ murderer was found on German’s phone, which believes to say, “down the hill.” There was also a photo captured on the phone of a man who is considered to be the suspect in the case.

Despite thousands of tips that police has received, the case is still unsolved today.

The podcast will be jointly produced by HLN and the WarnerMedia Podcast Network.

The first two episodes will be available on Apple Podcasts Feb. 5.