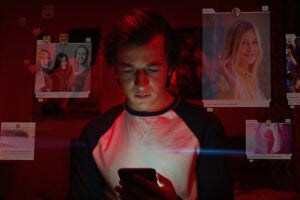 NBC, Fox, Univision and Telemundo all tie for third place in key-demo ratings

Holy moly: ABC reruns and a “Holey Moley” recap special topped CBS originals on Thursday in terms of total viewers. CBS finished first in the key demo, however, thanks exclusively to “Big Brother.”

Both ABC and CBS carried the “Thursday Night Football” game in local Ohio markets last night. ABC had the Browns-Bengals game in the winning city of Cleveland, CBS carried the contest in Cincinnati.

Beneath ABC in the ratings among adults 18-49 was a four-way tie between NBC, Fox, Univision and Telemundo. The CW brought up broadcast’s rear.

ABC was second in ratings with a 0.5/3 and first in viewers with 3 million. Between repeats of “Celebrity Family Feud” and “Match Game,” a recap/behind-the-scenes “Holey Moley” special drew a 0.5/3 and 2.5 million viewers.

NBC and Fox both aired all repeats last night. 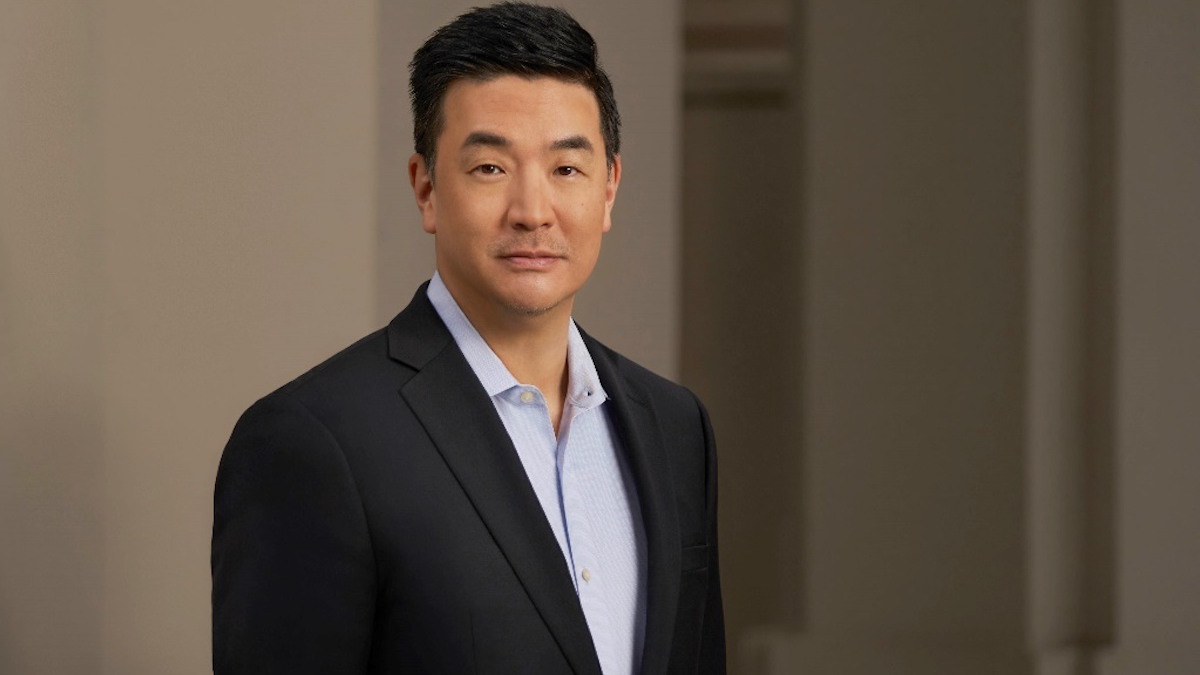 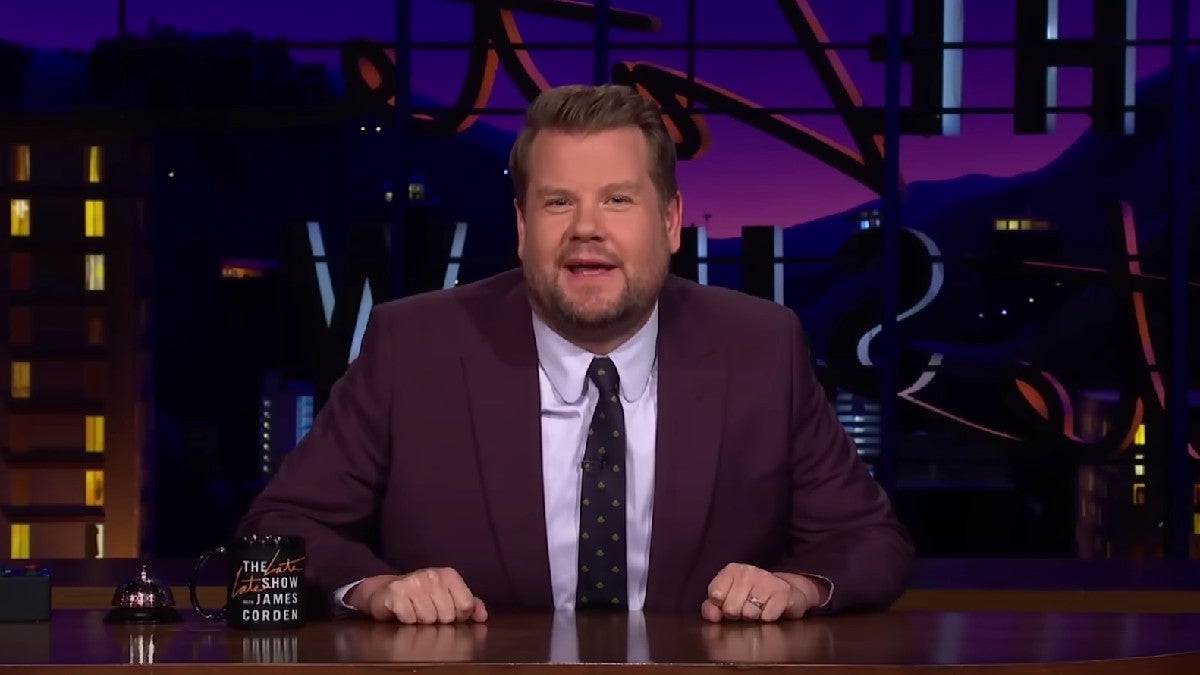 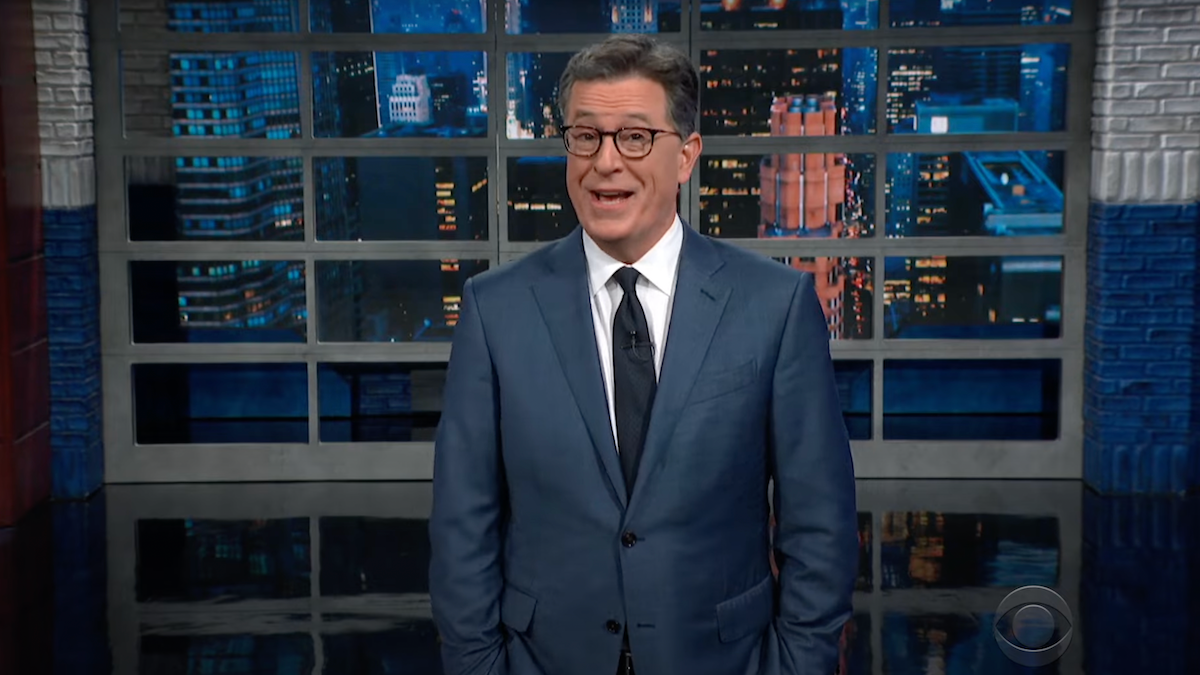 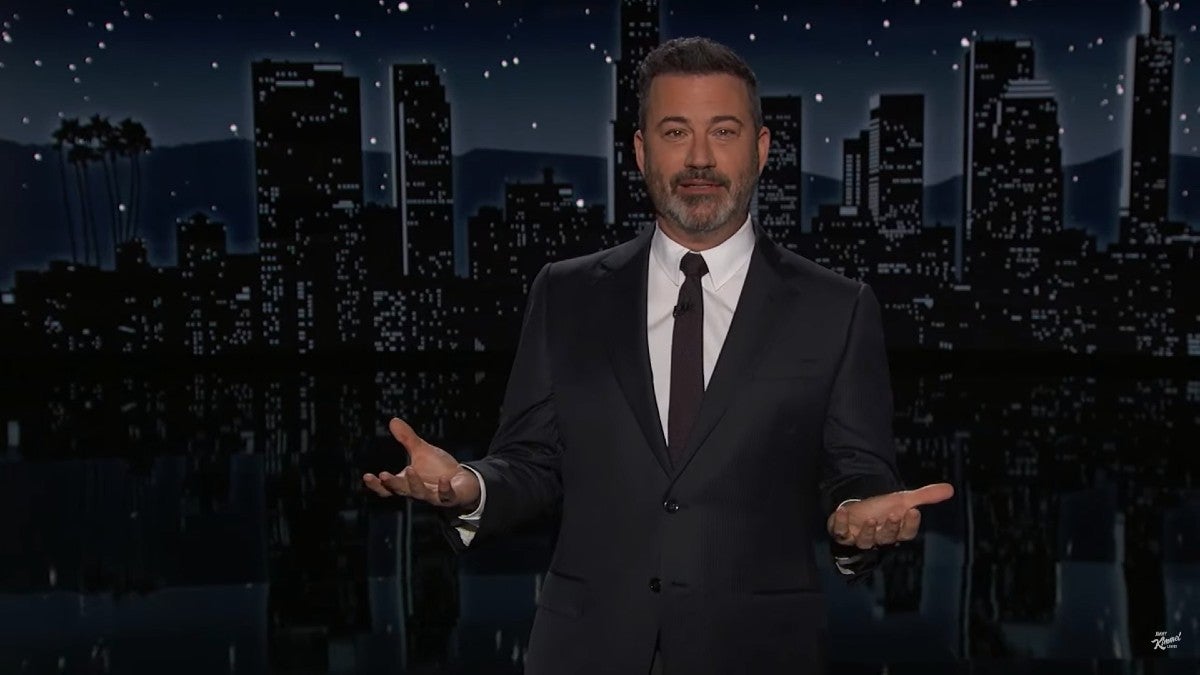 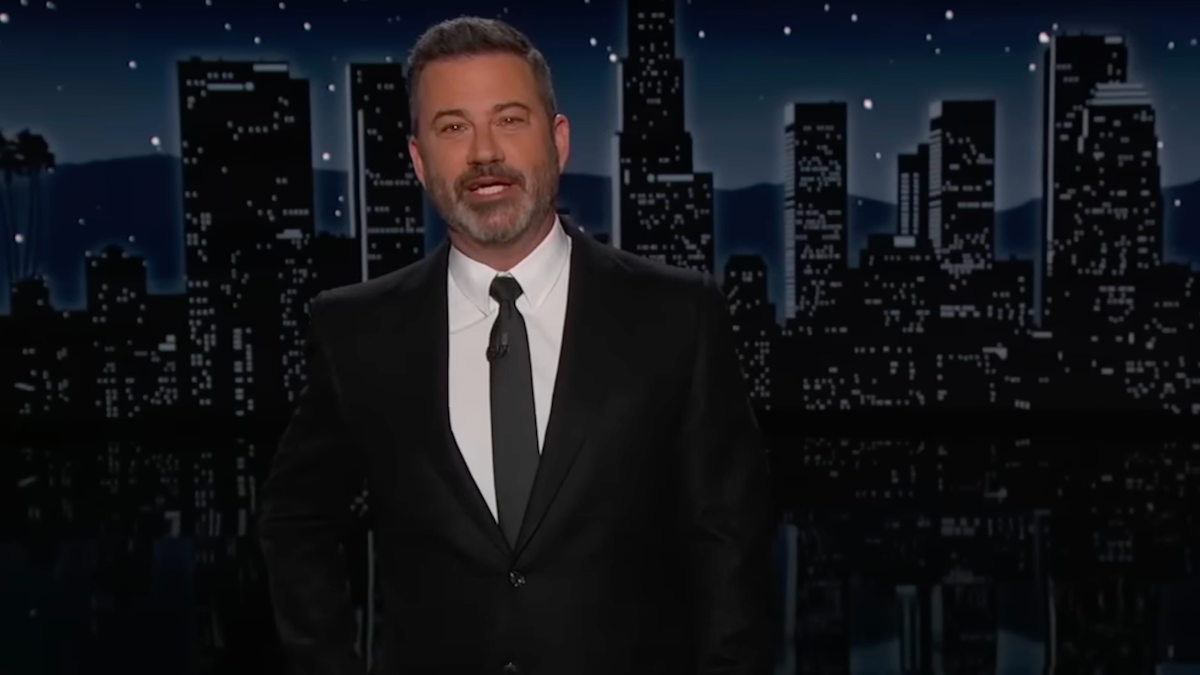 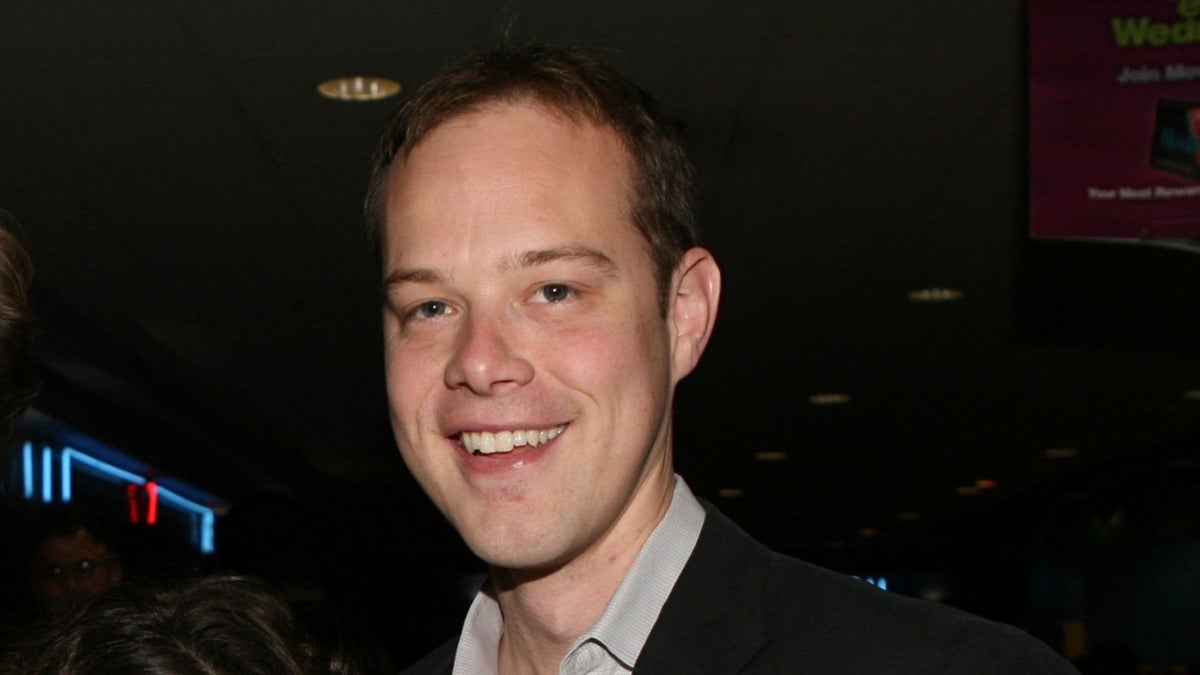