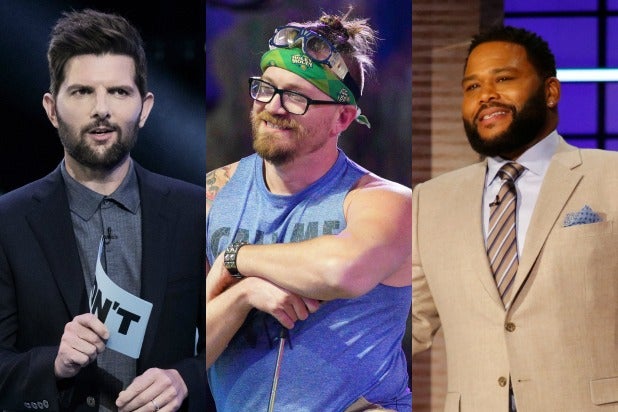 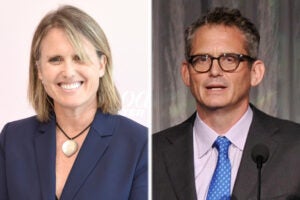 ABC returned to an original-episode lineup last night, when its “Holey Moley,” “Don’t” and “To Tell the Truth” episodes tied Univision’s telenovelas for first place in primetime TV ratings.

NBC and CBS aired all reruns on Thursday, when CBS finished first in total viewers.

ABC and Univision tied for first in ratings, both with a 0.5 rating/3 share in the advertiser-coveted 18-49 demographic, according to preliminary Nielsen numbers. ABC was second in total viewers with 2.7 million, Univision was fifth with 1.6 million.

CBS and Fox tied for third in ratings, both with a 0.4/3. CBS was first in total viewers with 3.2 million, Fox was fourth with 2 million.

Also Read: Ratings: The CW's 'Tell Me a Story' Debut Doesn't Have a Fairytale Start 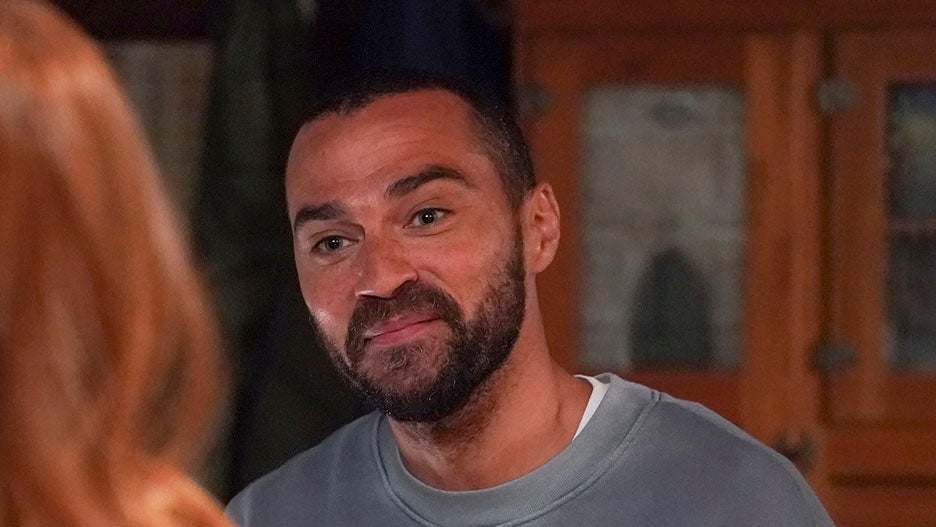 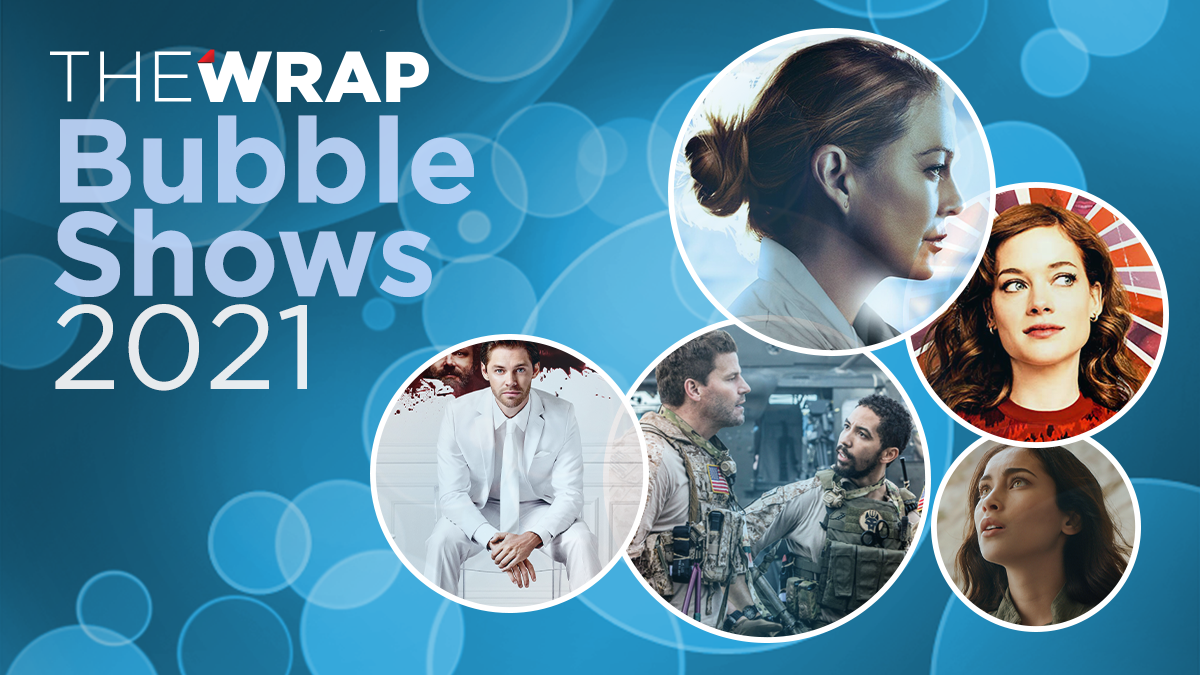 On the Bubble 2021: Which Broadcast TV Shows Will Be Canceled and Which Will Be Renewed?