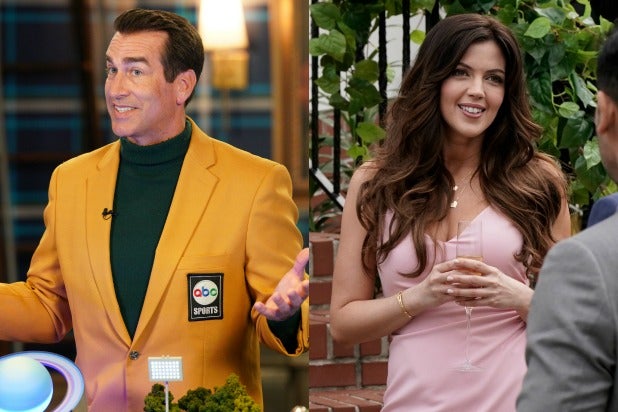 ABC scored a Thursday win in ratings and total viewers with the Season 2 premiere of “Holey Moley,” a new episode of “Who Wants to Be a Millionaire?” and the return of “To Tell the Truth,” according to preliminary data from Nielsen.

Meanwhile, Fox’s debut of reality dating series “Labor of Love,” which follows “Bachelor” alum Kristy Katzmann on her hunt for her perfect man/sperm donor, combined with weak performer “Celebrity Watch Party” to land the broadcaster in a tie with Spanish-language network Telemundo for fifth place in the key demo.

Over on NBC, the “Celebrity Escape Room” special was neck and neck with “Holey Moley” and “Who Wants to Be a Millionaire?” for the night’s highest-rated show.