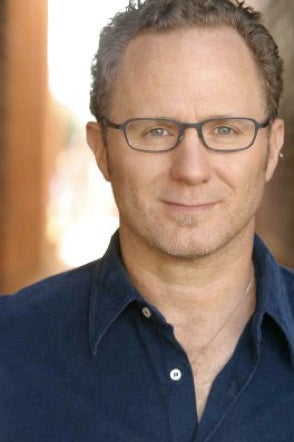 A spokesperson for NBC/Universal did not reveal what projects the pair would be working on as part of their new pact.

Holland, who picked up Emmy awards for his work directing "Malcolm in the Middle" and "The Larry Sanders Show," has also directed feature films such as "Krippendorf’s Tribe," ‘The Wizard," and "Firehouse Dog." He most recently helmed episodes of the Fox sitcom "Sons of Tucson," which was canceled this spring.

Burke is best known for her work executive producing Ashton Kutcher’s short-lived sitcom "The Beautiful Life" at CW. She and Holland worked together on the ABC sitcom "Miss Matched."