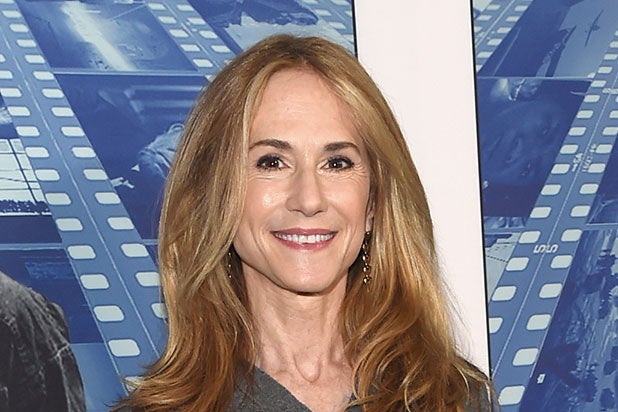 Hunter is a strong Best Supporting Actress candidate this year for her role in “The Big Sick.” The film is based on the real-life courtship of co-writers Kumail Nanjiani and Emily V. Gordon, with Hunter playing the mother of Emily (Zoe Kazan), a young woman who develops a mysterious illness that puts her in a coma. She is visited in the hospital by her ex-boyfriend, Kumail (Nanjiani, playing a version of himself), who arouses the suspicion of Hunter’s character.

Hunter’s previous roles include her Oscar-winning performance in “The Piano,” as well as “Raising Arizona,” “Broadcast News,” “The Incredibles” and the TV series “Saving Grace.”

The Awards Gala will take place on Tuesday, Jan. 2 at the Palm Springs Convention Center to kick off the 29th Palm Springs International Film Festival, which will run through Jan. 15 in the desert resort east of Los Angeles.