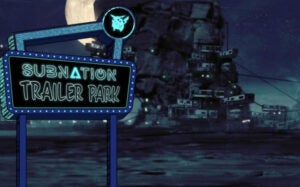 Roles are scarcer and the virus looms, but financial strains are pushing older actors to get back to the set

While the pandemic has hit all of Hollywood hard, older actors in Hollywood are facing a perfect storm of problems as the new financial and health stresses of COVID-19 blend with the ageism that has plagued the industry for decades.

One 60-something actor, who spoke to TheWrap on condition of anonymity, said that his emergency savings will run out in a few months but worries that even if he lands a new job that he will put his life at risk since he has a chronic health condition that makes him more vulnerable to the coronavirus. “If I’m lucky enough to get a role, I’m going to be really careful, but I wish I could just ride this out, he said.

And like many older performers who spoke to TheWrap in recent weeks, he notes that new safety protocols on many productions have been less than foolproof — several major studio productions like “The Batman” and “Jurassic World: Dominion” that have resumed production had to pause again after cast or crew tested positive. “I believe that everyone’s really doing their best to keep the actors and crew safe, but even these big blockbusters with all the safety they can buy have people getting infected,” he said.

But for older actors trying to find new income after six months of pandemic shutdowns, the slow resumption of production offers no guarantee that roles will be available. For one thing, production has not fully ramped up again. Earlier this month, the quarterly report on Los Angeles shooting from FilmLA revealed that shooting from July to September was down 54% from the same period last year, but film permits and active productions have seen a steady increase. As studios work the new COVID-19 safety regulations agreed upon with the guilds into larger productions, FilmLA predicts that productions will increase both in number and in budget size.

But for now, fewer productions mean fewer roles, a problem further compounded by Hollywood’s longstanding problem with its visibility of older actors onscreen. In her research as head of USC’s Media, Diversity & Social Change Initiative, Stacy L. Smith has found that roles for those above the age of 60 are low despite that age group representing nearly 20% of the U.S. population. In a 2017 study, Smith found that only 9.4% of speaking roles among over 1,600 surveyed in the 2016-17 TV season came from the 60-plus age group.

The numbers are even worse for older women. In Smith’s survey of the top 100 highest grossing films of 2019, only three had a leading role filled by a woman over 45, despite the fact that women overall had leading roles in 43 of the films surveyed. Like other institutional biases when it comes to onscreen representation, it will take many years to reverse this trend. But for now, older actors face an already scarce role pool shrunk further by an industry still trying to get going again amidst rolling COVID-19 infection surges.

“It’s been hard enough for actresses to find work as they get older,” SAG-AFTRA’s Los Angeles local VP Frances Fisher said. “Now, with all the financial problems so many are facing, who is going to write those roles for women over 50? How are they going to find reliable work unless they’re someone established like Meryl Streep?” 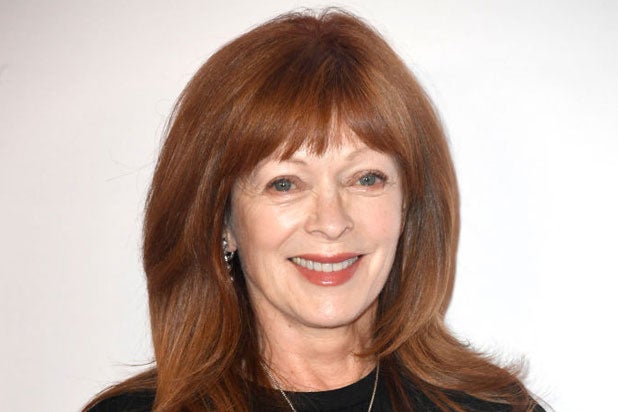 Older actors who have been out of work during the pandemic face another financial challenge: changes to the SAG-AFTRA health plan. As TheWrap reported back in August, the trustees of the actors guild’s health plan announced that due to escalating costs, multiple changes would be be made, including increases in premiums and the minimum earnings requirement for most actors to qualify under the plan. Most notably, residuals would no longer count towards the earnings requirement starting next year for guild members over 65 who have taken a pension. Several retired actors told TheWrap that replacing the health plan with Medicare supplement plans could raise their health expenses by thousands annually.

Senior actors who are still managing to find work have voiced similar concerns. Michael Bell, an 82-year-old voice actor who has worked on classic cartoons like “Transformers,” “The Smurfs” and “Rugrats,” is able to record his roles from home and is thus able to get work without worrying about contracting the virus on sets. But like his live-action counterparts, he said that roles have become less frequent as he’s aged, and he’s concerned that he will lose the health plan that’s helped him for years.

“There’s not that much money in voice acting,” he said. “What sort of work could I get to make enough money to keep my health plan without residuals?”

There are some resources available. Along with the ViaBenefits marketplace that SAG-AFTRA is offering to members who need help finding a new health plan, the Motion Picture & Television Fund and the Actors Fund, two industry organizations that have provided numerous aid programs to entertainment workers during the pandemic, are providing healthcare assistance to senior actors and retirees. 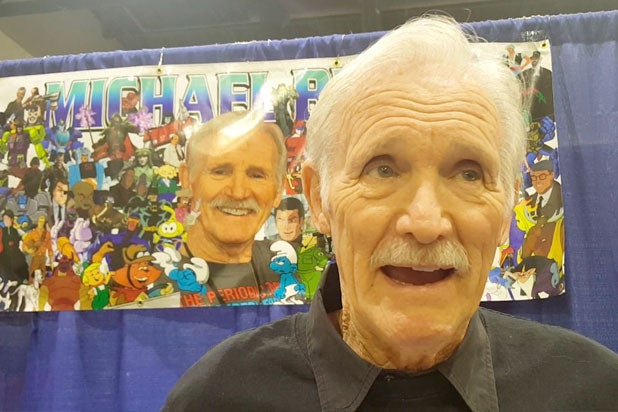 Actors in California can access the Entertainment Health Insurance Solutions program (EHIS), which provides phone consultations and seminars on healthcare policy and assistance on finding plans tailored to individual needs. Those outside of California can access similar services through the Actors Fund’s Artists Health Insurance Resource Center (AHIRC), and both programs are able to enroll seniors who qualify for health reimbursement accounts into Medicare supplement plans if they will no longer qualify for the SAG-AFTRA health plan.

“MPTF and the Actors Fund have been really helpful to me,” Bell said “They’re providing a service that people need to know about, not just actors. It’s a group that’s in the industry, that understands the nature of our work and how we get paid, and the commissions that they get go right back to helping those in need in Hollywood.”

As for safety on set, a spokesperson for SAG-AFTRA encouraged all actors to review the Return-to-Work Agreement that outlines the industry standards on COVID-19 protections during filming along with mandates on quarantine leave and sick pay for those who test positive. Those with additional underlying conditions are also strongly recommended to maintain constant contact with producers about ensuring that the protocols are maintained. The guild and its locals are also providing employment and other assistance information on its COVID-19 hub page.