A decade ago, Bill Mechanic was a buyer, running Twentieth Century Fox Filmed Entertainment during one of its most successful periods. Now, through his independent production company Pandemonium, he is a seller of high-end projects ranging from Terrence Malick’s “The New World” to the upcoming “Miss March.”  He talks with Eric Estrin about his surprise hit “Coraline” — and why scaring children isn’t such a bad thing.

All the studios looked at “Coraline” as if you can’t scare kids, forgetting that the classic Disney pictures all did it. Especially the one that “Coraline” is most similar to in terms of Disney — “Pinocchio.” Also, it wasn’t Disney, but “The Wizard of Oz” was very scary to kids.

It wasn’t even, Can you tone it down. It was more: You have to be kind of crazy to want to make this picture. 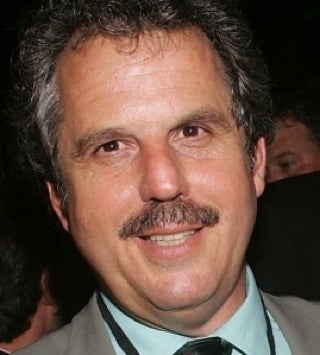 And even when we found a source of financing, from Laika — at that point, half the production costs — we still got turned down by everybody. There were a couple people that really kinda got enthusiastic, but I think the idea of a scary movie for kids was just beyond them. And again, we already had Henry Selick as a director and a best-selling book by Neil Gaiman, and there wasn’t even a nibble.

Ultimately, Laika decided to finance the whole picture; otherwise, it never would have gotten made. Laika was a company that Phil Knight had just founded from the remnants of Will Vinton Studios. They were interested in doing something with Henry. They brought Henry up as a creative guru. And then it was just getting them comfortable with the story.

Yeah, the story was a little unusual, but probably to start a company, it was better to do something unusual and good.

Right now the market for what’s different is probably as low as it has ever been. Anything that doesn’t look like something else is a tough sell. From a producer’s standpoint, you should only take material that you believe in — and if you believe in it, then rejections are just part of the game.

But there’s always somebody out there. In this case, Laika will now make a considerable amount of money.