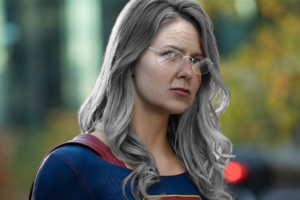 Unions and studios are still figuring out how to deal with COVID-19 variants and vaccines, as well as when all these safety measures might be lifted

After months of operating under detailed COVID-19 safety protocols, Hollywood is looking forward to the end of the pandemic. But the road to recovery in film and TV production looks to be far from imminent — and new issues have cropped up even as vaccinations are quickening and new infections declining.

Since September, film and TV productions have operated under protocols agreed upon by guilds, studios and health officials that were developed by guild committees and presented last summer as the “Safe Way Forward” initiative. With the exception of a month-long pause in L.A.-area production as new infections spiked in January, those protocols have allowed the industry to continue or resume work even as other businesses like retail stores and restaurants were shut down in California and other parts of the country.

But with permit requests for on-location shoots in Los Angeles still at a fraction of those submitted in 2019, it’s clear that business as usual will not return until the vaccination campaign is completed — and new restrictions on crew members, like double-masking, may be necessary for productions hoping to start up in the coming months.

Representatives at major Hollywood guilds, including IATSE, DGA and SAG-AFTRA, declined to comment to TheWrap on this story, citing the early and fluid state of talks between labor groups and studios. But insiders with knowledge of those early talks say that there are four major issues that COVID safety committees are discussing right now.

1. What happens when the current Return to Work Agreement expires?

Hollywood was able to get cameras rolling again last September thanks to a Return to Work Agreement signed by the guilds and major studios which codified safety protocols such as personal protection equipment and testing requirements as well as craft-specific regulations for departments such as hair and makeup. That agreement is set to expire on April 30.

With Fauci warning last week that the vaccine may not be available to the general public until late May, it’s likely that film shoots may have to continue under pandemic conditions well into the summer. The guilds are preparing to return to the negotiating table with the studios to discuss the Return to Work Agreement along with any changes to the safety protocols that might have to be made, insiders said. It is also unclear how long an extension to the agreement will be made.

2. Will the virus variants force updates to safety protocols?

Because of a lack of government funding for viral sequencing, scientists don’t know exactly how many variants have emerged or how far the more transmissible U.K. and South Africa variants have spread in the U.S. But these variants could easily erase the steep decline in infections that the U.S. has seen over the past month.

Insiders say that Hollywood labor safety committees have continued to “monitor new developments, consult with its top medical professionals, and continue talks with industry employers to ensure worker safety remains a top priority.” As part of that monitoring, variants have been a major topic; but there’s still more that researchers need to know about these mutations before safety protocols can be adjusted.

“There may need to be changes to the frequency of testing or a greater focus on working remotely whenever possible,” said Dr. Shira Shafir, associate professor at the UCLA Fielding School of Public Health. “As we learn more, the calculus may change and it might not be possible film safely in an indoor setting, but it’s still not clear just yet. We’re in a race against a virus whose natural function is to mutate. The more people that get infected, the more chances for mutations and stronger variants to be created as the virus replicates.”

One possible change being weighed is requiring cameramen, off-stage actors, and any other production members whose job requires them to be on a soundstage or in a large indoor space for an extended period of time to either wear two masks or a face shield in addition to the pre-existing PPE requirements. Such requirements are already in place for hair and makeup artists as their work requires them to be in close contact with actors at all times, but if the variants become more widespread in the spring and summer, guilds may try to put more protections in place for general filming spaces as well. Experts have warned that more contagious variants increase infection risks for any activity in an indoor space, such as grocery shopping.

Also Read: Are Twitter and Netflix Taking a Hit for Overperforming in New Subscribers Early in the Pandemic? 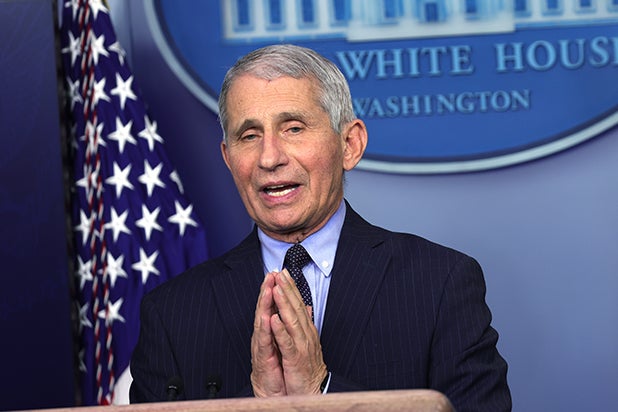 3. Will the vaccine be mandatory to work on a shoot?

For now, it’s not expected that the guilds and studios will require workers to get the vaccine to gain access to film sets. This is partially to prevent delays in shooting and also because it’s not clear when the majority of workers will be able to get the vaccine. According to insiders, California state health officials have told studios and guilds that further expansions in vaccine availability will be done based on age groups rather than occupations, save for a few exceptions like health care workers, schoolteachers and other essential businesses.

That means Hollywood will have to wait until early summer at the earliest for its entire workforce to have access to the vaccine, and then even longer before herd immunity could be reached with over 75% of cast and crew being vaccinated. The process could be even more prolonged if significant numbers of people delay getting the vaccine — or refuse it altogether. This may spark another labor battle in workplaces in Hollywood and beyond, though there’s still a long way to go before the industry even has to think about such an issue.

The guilds and studios are expected to discuss vaccine-related rules during their the Return to Work Agreement extension talks, including possible surveys of production crews to keep track of who has received one, both, or no doses of the vaccine when it becomes available.

4. When will we get back to normal?

One major reason why on-location shooting in Los Angeles and other production hubs has remained well below normal is because of the additional financial strain of the COVID safety protocols themselves. Getting tests, PPE and other equipment — along with insurance should shoots be delayed or canceled — adds millions to production budgets, which can be especially burdensome for indie shoots.

Even when herd immunity is achieved, though, insiders expect that safety protocols will be phased out only gradually, starting with less frequent testing. Over time, other requirements may be relaxed for areas like makeup trailers, which now require more separation, and craft services, which have switched from buffets to pre-packaged food containers.

“Like everything else, all these pandemic safety features aren’t going to be immediately switched off,” one guild insider said. “Just like how people will have to wear a mask at a movie theater for months after they reopen, people filming those movies will have to keep wearing masks even after they get vaccinated. It will be the health officials, not anyone within the industry, that will be giving the all clear.”

It’s quite likely that producers will have to factor COVID costs into their budgets for the duration of 2021. Shafir, whose husband works in independent film, knows that this will be a strain for countless productions. But until officials know for certain that COVID-19 and its potential variants are fully under control, filmmakers will have to accept the burden.

“The virus doesn’t care who paid for the film or how much it costs,” she said. “It just transmits.” 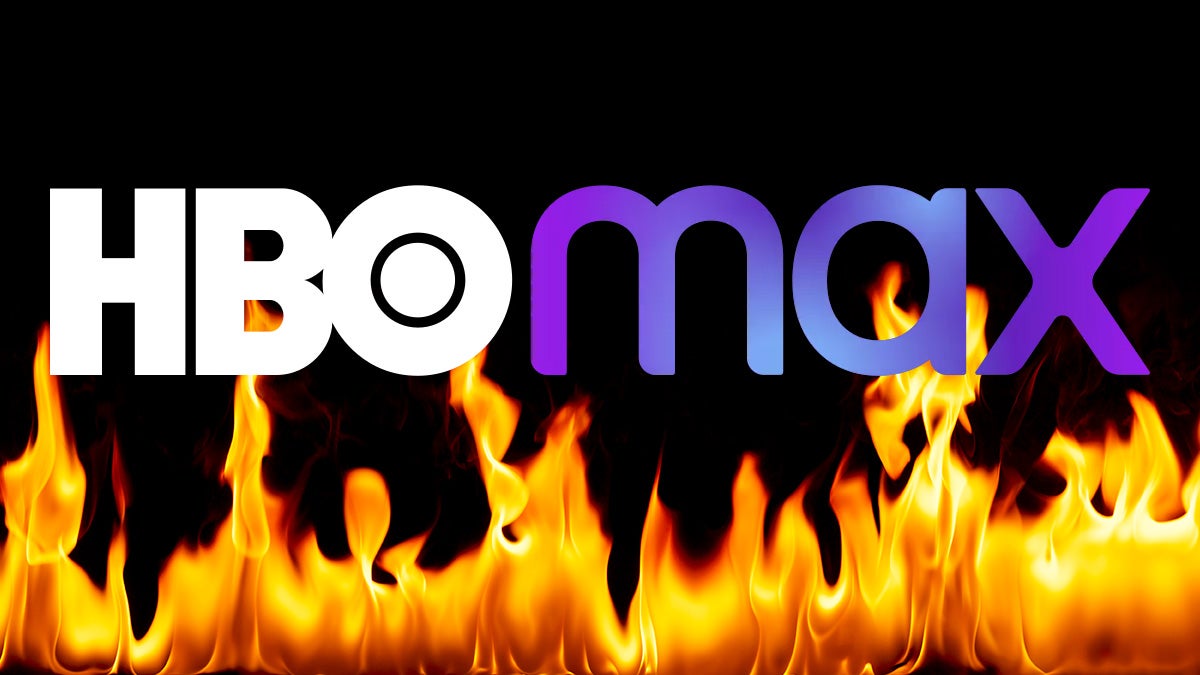