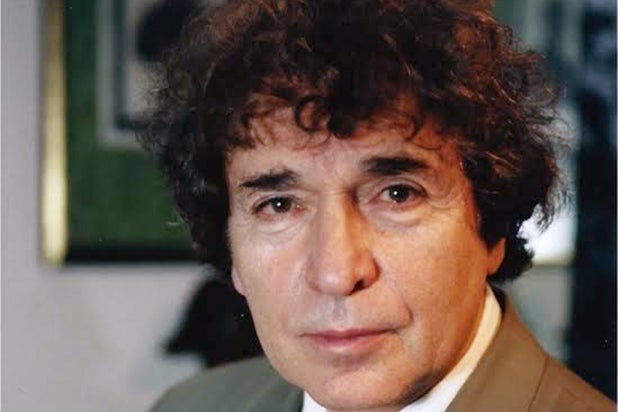 Famed Hollywood defense attorney Peter Knecht died Friday at 78, after succumbing to a two-year battle with cancer. His wife, Dr. Ava Cadell, a well-known relationship therapist and television personality, was by his side when he died.

In addition to representing top-notch Hollywood talent, Knecht was an analyst and consultant on a variety of TV networks, including CNN, CBS, NBC, ABC and Fox.

Some of his high-profile cases were featured on “The Today Show,” “Good Morning America” and “Celebrity Justice.” He’s also the author of the upcoming autobiography “Blood & Justice on the Sunset Strip.”

Knecht is survived by his wife of over 20 years, Ava, his son Chance, daughter Courtney and grandson Aaron.

A service and memorial will take place at 3 p.m. on Oct. 12 at the Tanach Chapel within Mount Sinai Cemetery in Los Angeles.