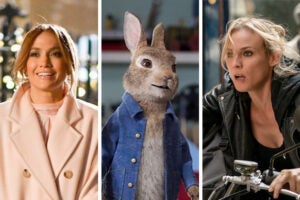 ”This is a year that really does require everyone to ask questions about how they see the world, how they want to be spending their time,“ Sarah Barnett told TheWrap about her decision to leave AMC Networks

While the coronavirus pandemic and recent mergers have led to widespread layoffs throughout the entertainment and media industry, a number of high-level executives still in the prime of their careers at major Hollywood companies have voluntarily bowed out to regroup and rethink their futures.

In interviews with these and other executives as well as many Hollywood insiders, the seismic shifts in the entertainment industry as well as the volatility of the pandemic have prompted people to either seek out new career, or just as often to take a step back and  reflect on the next move in their lives.

“It felt like a bit of an imperative in 2020 to ask the big questions,” Barnett told TheWrap in an interview. “Where I came to was: I think the instinct to hold on for too long can be common, especially during upheaval. I came to a place that I had the opportunity to do amazing things. Knowing when it’s time to leave is key.”

“Sometimes, in a time of crisis, it’s a time of opportunity for people who take initiative. People at that level take initiative and responsibility,” Bryan Sullivan, a partner at entertainment law firm Early Sullivan Wright Gizer & McRae, told TheWrap. “Other times, they are starting new companies or are retooling new companies with everything that’s going on, and, you just need space to that. And other times, if they want to leave, this is the time to do it because you are not leaving a lot of people in a lurch. It’s an opportunity to leave and not have a negative impact on your staff.” 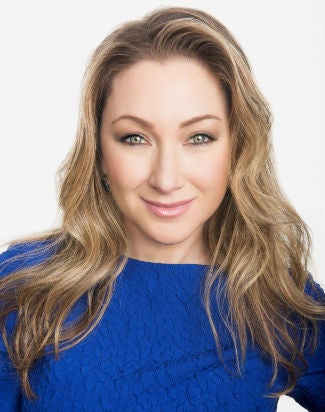 Ivy Kagan Bierman, entertainment partner at Loeb & Loeb, agreed that the pandemic has changed many people’s mindsets. “Given that people are working remotely, there are two things that come to mind for me about the effect of the pandemic — either people are leaving professions, or leaving the company where they’re working and going somewhere else,” she said. “One of the things that keeps someone at a company is feeling connected to that culture. It’s not always just about money. When you’re in a pandemic and people are working remotely, it is more challenging to keep people connected to their organizational cultures.”

She added: “People are having time to reevaluate the way they’re living their lives. High-level executives, high-power attorneys, people who are used to working crazy hours, are now finding themselves at home, having time with their kids. Having time with partners. I think it’s a combination of not feeling that connection to the culture, and reevaluation of their life in the pandemic.”

Of course, not all the executives have left their posts for the same reason. Multiple individuals with knowledge told TheWrap that Rich left the company on her own accord, just a few days after co-President of Worldwide Marketing JP Richards was ousted along with dozens of others in a studio restructuring.

Blair was said to be considering this move for a year, but the recent changes propelled the decision. “She wanted one more chapter in her career,” one studio executive who has worked with Blair said. “A lot of people are wondering: Is this going to work? It’s a time of uncertainty. But Blair has a lot of options. She has a valuable skill set.”

Barnett, who helped to launch both SundanceTV and BBC America’s original scripted slate before taking over AMC Networks Entertainment Group, was vague about her reasons for leaving, saying in July: “I have decided that it is the right time for me to follow my curiosity.” But in an interview, she said the intensity of  her decade-plus at the network obscured her view. “When you’re in the grind of it it can be hard to see clearly,” she observed, especially since she was “on a plane every week between New York, L.A., London. I would not have had the still time for things to percolate.” 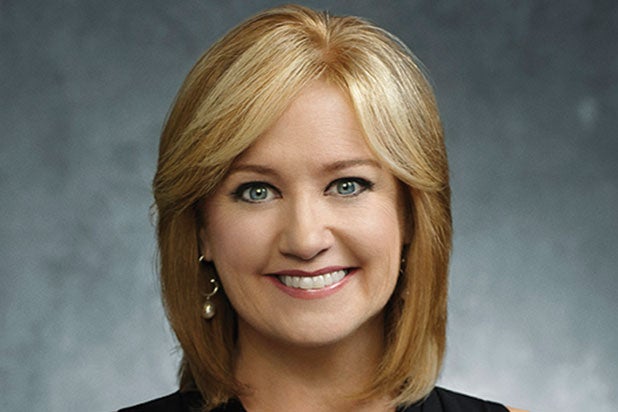 Similarly, Schwartz cited this “extraordinary year like no other” when she announced her departure from the veteran indie distributor IFC Films, adding that she looked forward to “taking that spirit of innovation and creativity with me into my next chapter.”

Speaking with TheWrap, she added: “While [2020] had plenty of stressful moments, it was also a great reminder that change can be a great catalyst for inspiring innovation and a fresh perspective. I was energized by what we accomplished as a team and felt the time was right to channel that energy to new ventures,” she said.

“I think the year pushed many people to have moments of real introspection. Challenging themselves to reflect on what they’ve been able to accomplish and what is still left to experience. It’s a moment like no other I’ve ever experienced. This year reminded me anything is truly possible.”

For Geist, the key reason was a renewed desire to focus on her family. While often that’s a canned excuse for an executive forced out of a job, it’s a very real concern in the era of COVID. “I just feel a level of burnout and a need to step away that I’ve never felt before to focus on family, my mental health and hit the reset button,” she told Sports Business Journal.

When Sony Co-President of Global Marketing Andre Caraco, stepped down after a decades-long run; he told colleagues it was “one of the most difficult decisions of my career.” Tom Rothman, chairman of Sony Pictures Motion Picture Group, said that it was Caraco’s decision that “this is the right time personally for him to move on.” 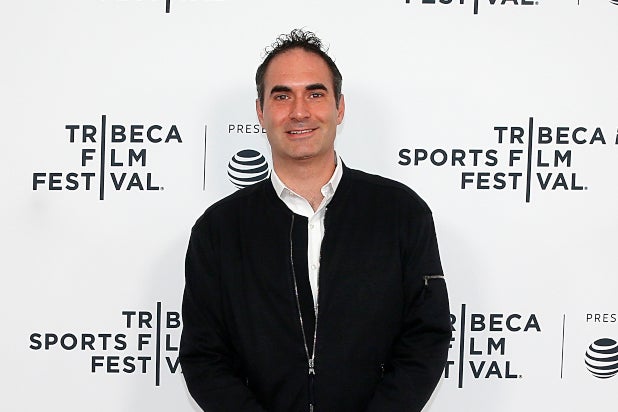 Not everyone is just sitting on the sidelines plotting their next move. Schell, who co-created ESPN’s popular “30 for 30” documentary franchise, is starting his own production company with ESPN as his first client. An individual with knowledge of Schell’s decision said it was voluntary, stemming from his desire to drop the managing part of his role at ESPN.

Vox editor-in-chief Lauren Williams is exiting to launch a nonprofit civic news organization for Black audiences called Capital B. (Vox’s co-founders also just bolted, Matthew Yglesias to create a newsletter on Substack and Ezra Klein to become a columnist and podcaster for the New York Times.)

And others are taking advantage of all the executive-suite shuffling to land more high-profile gigs. In July, Bozoma Saint John left her job as CMO of Endeavor Content after only a year to take on a similar role at the streaming giant Netflix — for a $7 million payday, as TheWrap exclusively reported at the time.

Several insiders noted that top executives have had more time to reflect during the pandemic partly because the workload is slimmer due to the slowdown in production and new releases, but also because search companies and recruiters are using this moment to connect to people. “Recruiters recognize that there’s an opportunity … to get people to move,” Kagan said.

One veteran executive who’s leaving a high-profile job but preferred to stay anonymous said it’s all about taking a moment to reflect on your life and what you want the future to look like. “You’re not being true to yourself if not being reflective and using this moment to see what they want out of life,” the individual said. “Anyone who comes out the way we went in aren’t doing it right. We’re talking about selling our house, taking on a different lifestyle, and what is happiness? … I always talk about being bold, taking risks, but I’ve never done that personally.” 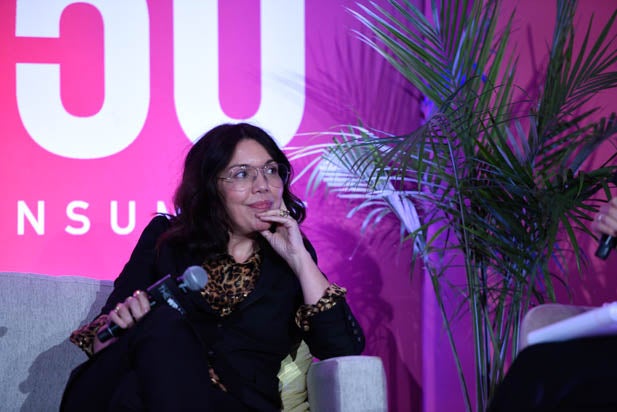 Barnett said she was feeling similarly introspective. “This is a year that really does require everyone to ask questions about how they see the world, how they want to be spending their time,” she said. “If you can, bucking the safe choice, being curious, is a really exciting thing to do this year. The massive shift that COVID imposed on all of us, the ways in which we were required to stay still, it has an effect on your perspective and how you see things… This year has given a lot of us the opportunity to reflect differently. It’s such a magnifier.”

And while there have been industry-wide layoffs this year due to both consolidation and the pandemic, Sullivan believes many of these senior executives will have no problem finding new gigs when they decide to re-enter the labor force. “People like Blair Rich, they’ll always be able to find work,” Sullivan said. “You are talking about people who were at the highest levels — you don’t get to the top of the keep without being good. These people are just too talented and too smart to not find another opportunity out there.”

In the meantime, though, many of these executives are relishing their time on the sidelines. “It feels kind of thrilling to do something counterintuitive,” Barnett concluded. “To take a leap.” 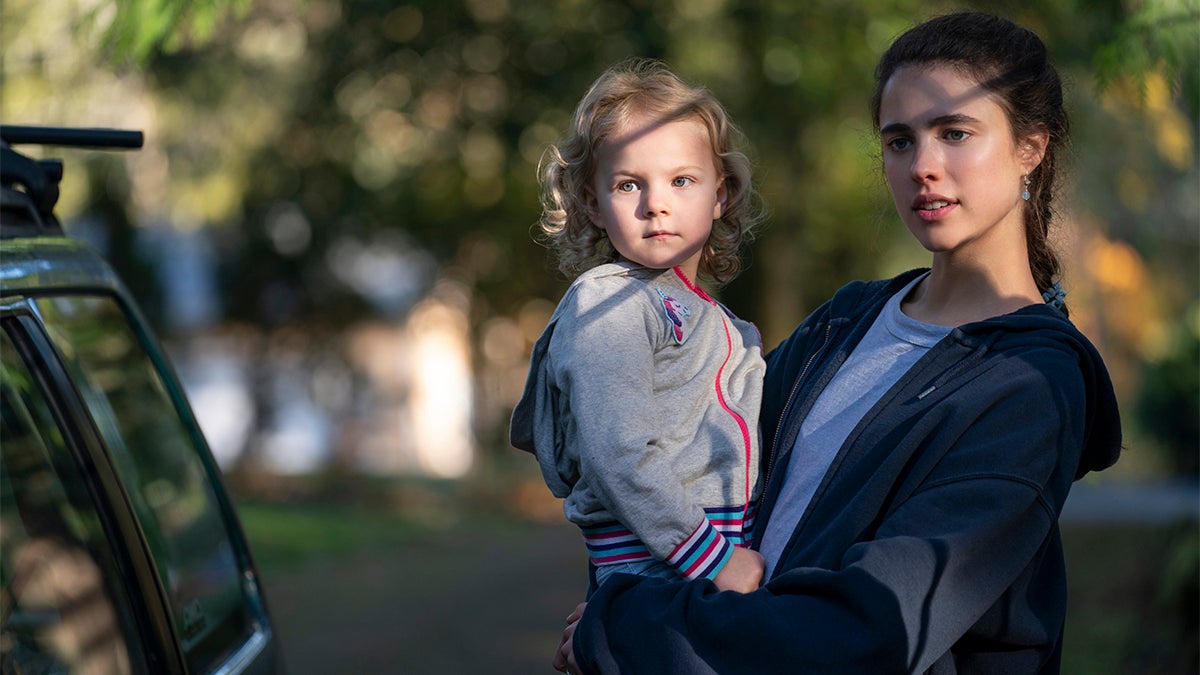 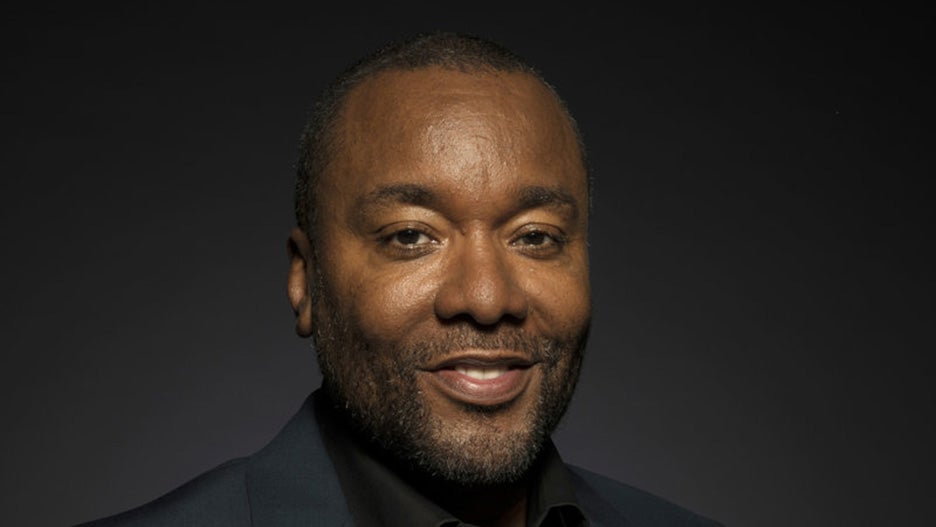 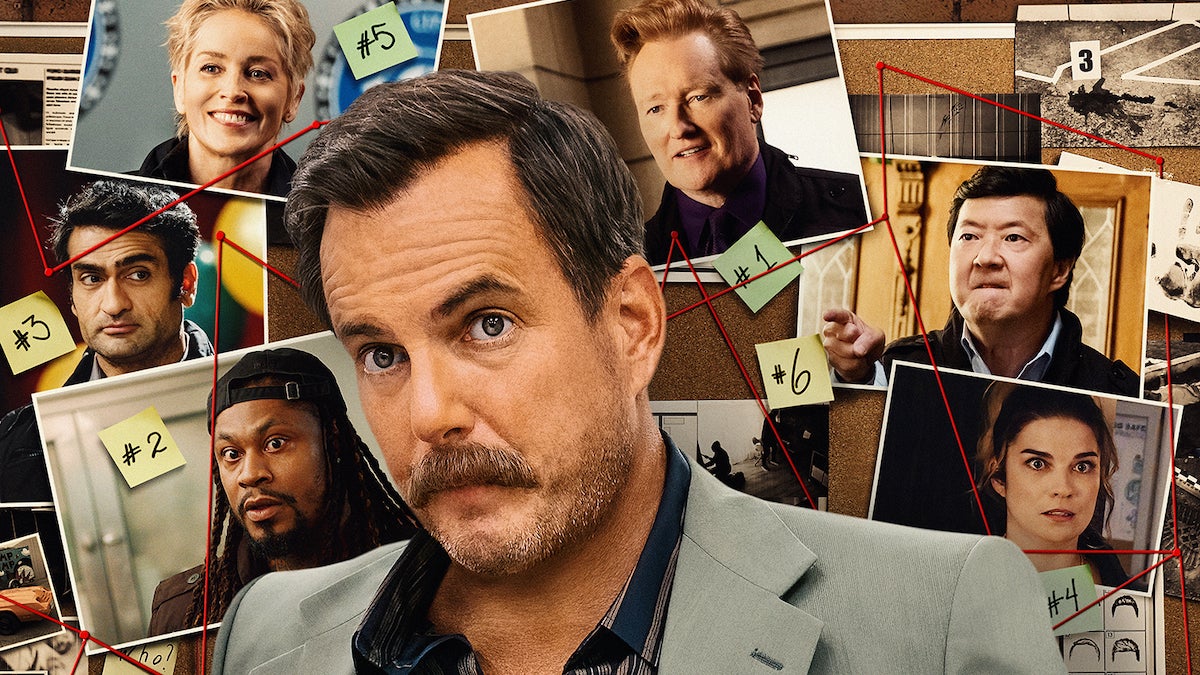