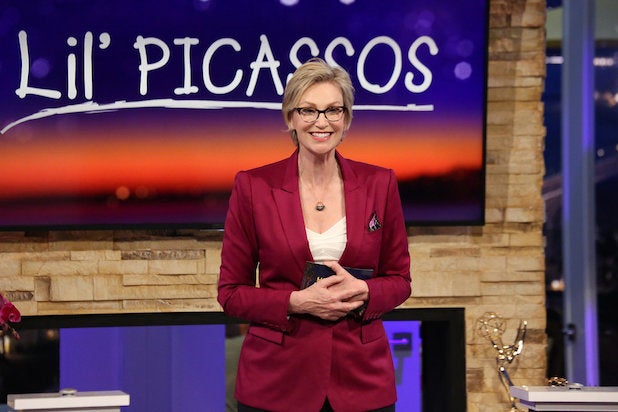 “Hollywood Game Night” went directly to (ratings) jail on Sunday, when it posted series-record lows in both the key demo and in total viewers.

Also Read: TV Cop Shows Are Under Fire, But Do They Still Protect and Serve in the Ratings?

Fox was third in ratings with a 0.4/3 and in viewers with 2.4 million. Fox aired a NASCAR race in primetime for the east coast. The west coast got reruns when primetime rolled around.