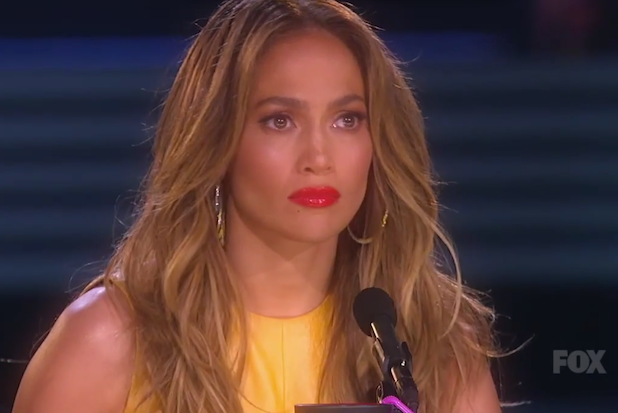 Hollywood’s fight against piracy has entered a new phase, one in which movie studios and TV producers are trying to make money off of what they once deemed stolen content.

YouTube videos are the prime example. Hollywood was outraged when videos of their movies and TV shows began popping up on the video site, and Viacom went so far as to sue YouTube — a suit they settled in March.

Google now offers content identification software to help entertainment companies locate videos infringing upon copyrights so that they can either take them down or monetize them. Yet in recent years, a number of different technology companies have cropped up offering their own technology and services to brands, media companies and advertisers.

One of those companies, BroadbandTV, has just signed a major deal to work with FremantleMedia, the TV production company that makes “American Idol,” “The Price is Right” and “The X Factor.” One of the most successful production companies in the television business, Fremantle also operates a popular network of YouTube channels. “The X Factor” channel possesses 3.7 million subscribers, while more than 420,000 people subscribe to the “American Idol” channel.

Those channels only account for a fraction of the videos on YouTube pertaining to Fremantle’s shows, and BroadbandTV will now help Fremantle find fan-uploaded clips, and then monetize them.

“If you go on YouTube and type in ‘Price is Right,’ you will find hundreds of clips that have millions of views,” Olivier Delfosse, SVP of digital at FremantleMedia, told TheWrap. “We haven’t gotten around to claiming that content, but it’s something we can quickly turn on and BroadbandTV can help us.”

Also read: Politician Apologizes for ‘Racist’ Tweet About NBA and Street Crime – After Standing By It

A few other companies, including the Venice, Calif.-based ZEFR, already possess proprietary technology that helps them identify videos related to existing intellectual property. ZEFR works with most of the biggest movie studios and several major brands.

BroadbandTV, based in Vancouver and run by CEO Shahrzad Rafati, works with clients and content creators across various sectors as well, including the NBA and A&E. It possesses more than 16,000 partners and clients.

Content identification in management is only one part of Broadband’s business, but, as Rafati told TheWrap, its VISO NOVI technology is core to its identity.

“What makes BroadbandTV unique is technology built from 2007 in terms of audio and video fingerprinting for our rights management engine,” Rafati said.

The pie is what Hollywood cares about, and its growth has changed  the entertainment industry’s perspective on “copyright infringing” videos. They are now “fan-uploaded.”

So how much is Fremantle making from the BroadbandTV deal?

“There already has been an immediate upswing in revenue,” Delfosse said. “We kicked off this deal three weeks ago, and we’ve instantly seen the impact of their additional services, not only from the amount of undiscovered assets but also the revenue those assets were generating.”