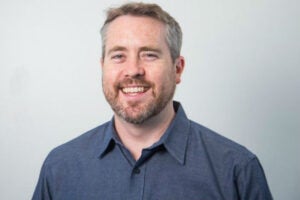 ”I had too many really good projects die because I was forced to hire who was hot, not who was right for it,“ former Paramount exec James DeJulio says

James DeJulio, the co-founder & CEO of Tongal, a global community of creators that develops video content for networks, studios and brands, has learned a lot about Hollywood over the years. Prior to launching Tongal, James was an executive at How2TV, Paramount, and Half Shell Entertainment.

In this episode of “All Things Video,” James and I explored the changing entertainment landscape. James argued that the traditional Hollywood model is outdated, which has led to fewer films being produced, a greater reliance on sequels built around major franchises, and a risk aversion that prohibits creativity and experimentation.

As James pointed out, “You don’t get fired for casting Tom Cruise.” That said, just because someone is a big star doesn’t necessarily mean he or she is right for a particular role. In fact, this idea is what prompted James to leave Paramount: “I had too many really good projects die because I was forced to hire who was hot, not who was right for it.”

Not only is James zealous about giving up-and-coming talent a shot; he also believes that Hollywood’s approach is too slow and expensive to constantly serve its audience. The primary issue, James argued, is “the talent and the cost aren’t marrying up with the revenue opportunity.”

This is particularly true given the technical advances that have democratized content creation over the past decade. “You wouldn’t have seemed like a genius if you had said, ‘Hey we’re going to have 4K cameras in our pockets,'” James said. “But I never would have thought in a million years that I would own a helicopter that takes movies. And think about the effect that something as cheap now as a drone has had on cinematography.”

One would expect new technologies like drones to lower production costs, but in fact the opposite has been true for most Hollywood blockbusters. As a result, James and his partners launched Tongal to provide opportunities for talented but undiscovered creatives and produce high-quality content at lower costs than traditional studios. “The business is really built on the idea that there’s talent everywhere, and there’s good ideas everywhere,” James said. The Tongal platform allows brands to post a project brief and receive pitches from Tongal’s community of 160,000-plus independent creators. According to James, “We give the IP owner the ability to treat every franchise like it was ‘Star Wars’ because the production model matches the distribution model.”

We also discuss a number of macro trends in the entertainment industry, beginning with Disney’s big bet on streaming media. “If you’re Disney,” James said, “all your motivation, everything… is going to go to Disney+ because they have to compete with Netflix at this point.” As entertainment studios look to build stronger, more direct relationships with their fans and tech giants like Apple and Amazon compete for consumer attention and share of wallet, he added, “the next two years is probably a continuing arms race for talent and … irrational exuberance in spending.”

We also touched on the escalating negotiations between the Writers Guild of America (WGA) and Association of Talent Agents (ATA), both of which are grappling with the new economic realities of the changing entertainment industry. James said that talent agencies “can’t make money unless they package a show now” while writers are looking for a portion of those packaging fees and seeking to eliminate conflicts of interest.

Finally, we highlight how toy companies have embraced digital media to reinvent their brands. “The toy space is really out ahead because they didn’t have a choice,” James said. Physical retail space for toys is declining, as evidenced by the Toys R Us bankruptcy, and today’s kids are growing up on the internet instead of television. This has led to entirely new content formats like unboxing videos, which savvy toymaker MGA Entertainment harnessed to make their L.O.L Surprise! dolls the best selling toy of 2018.

Lego is another great example of a toy company that has redefined its identity through digital, successfully borrowing IP from other brands like “Batman” and “Harry Potter” to tell engaging stories. But ultimately James believes retailing behemoth Amazon is in the best position because “they have the ability to connect your viewing behavior in entertainment to purchase.” This influence “from show to shelf” gives them even greater dominance in the retail space, especially for consumer products based on entertainment IP, James said. 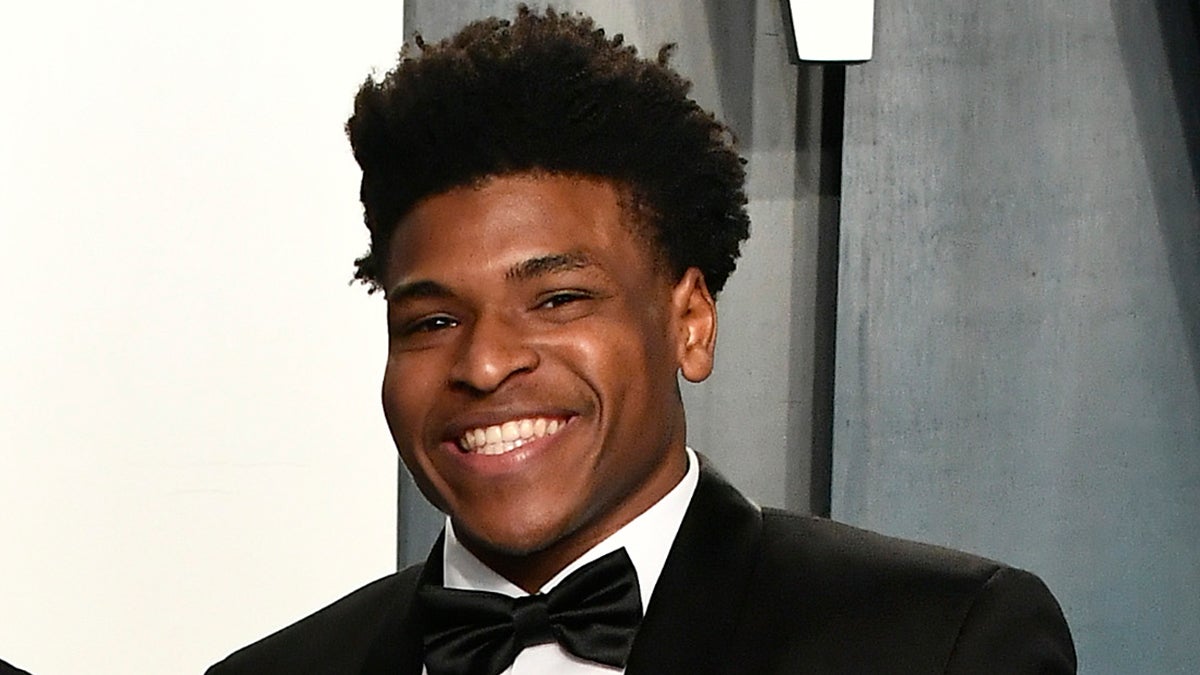 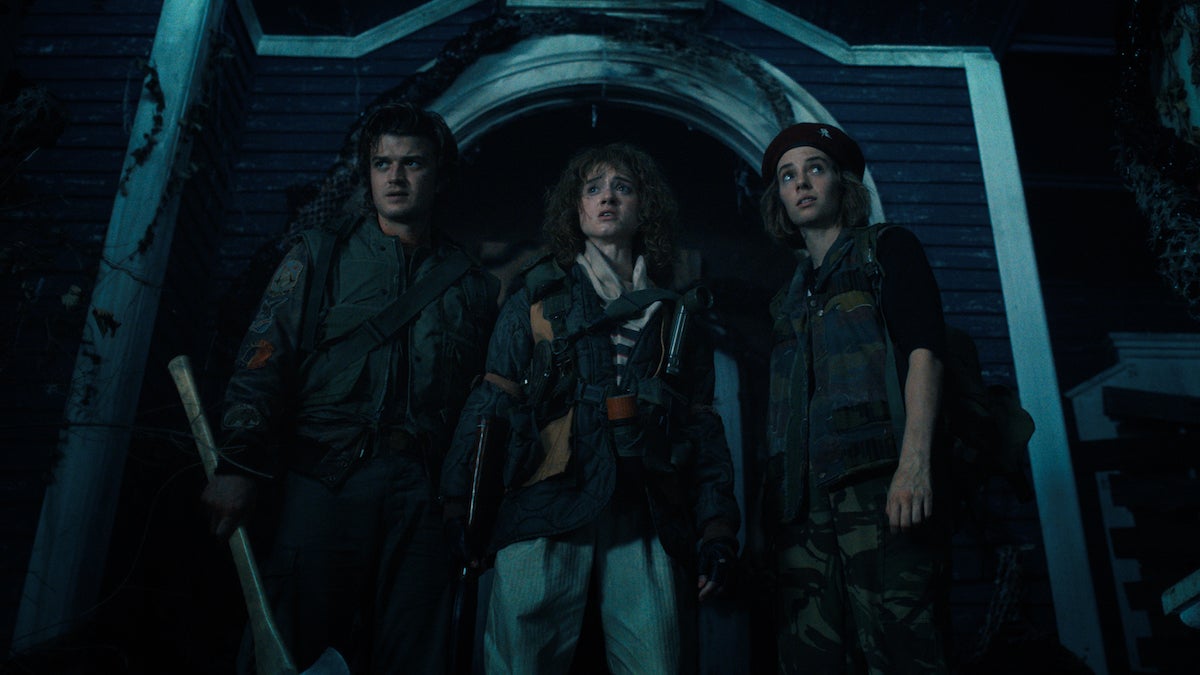 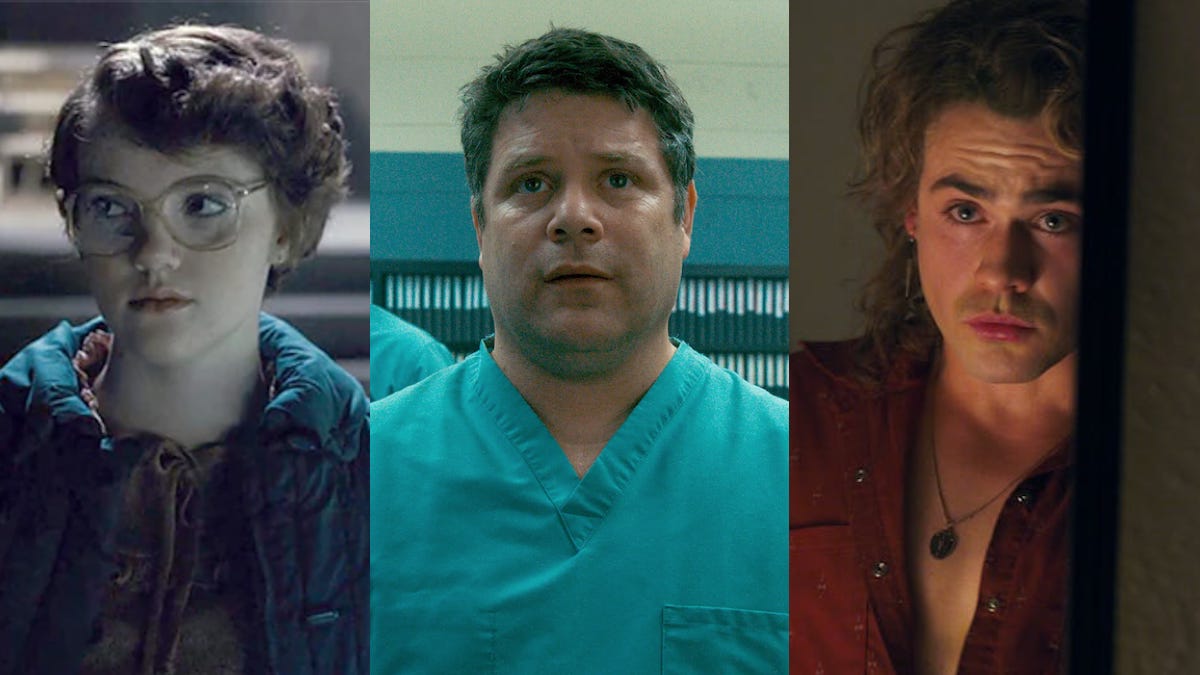 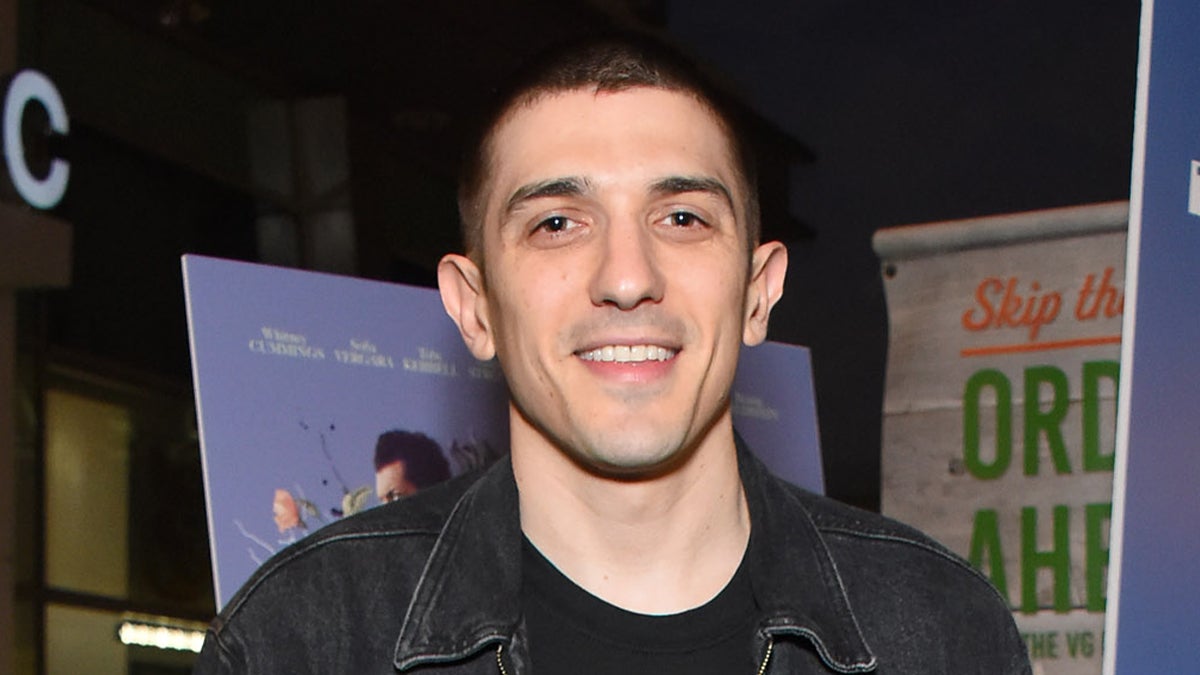 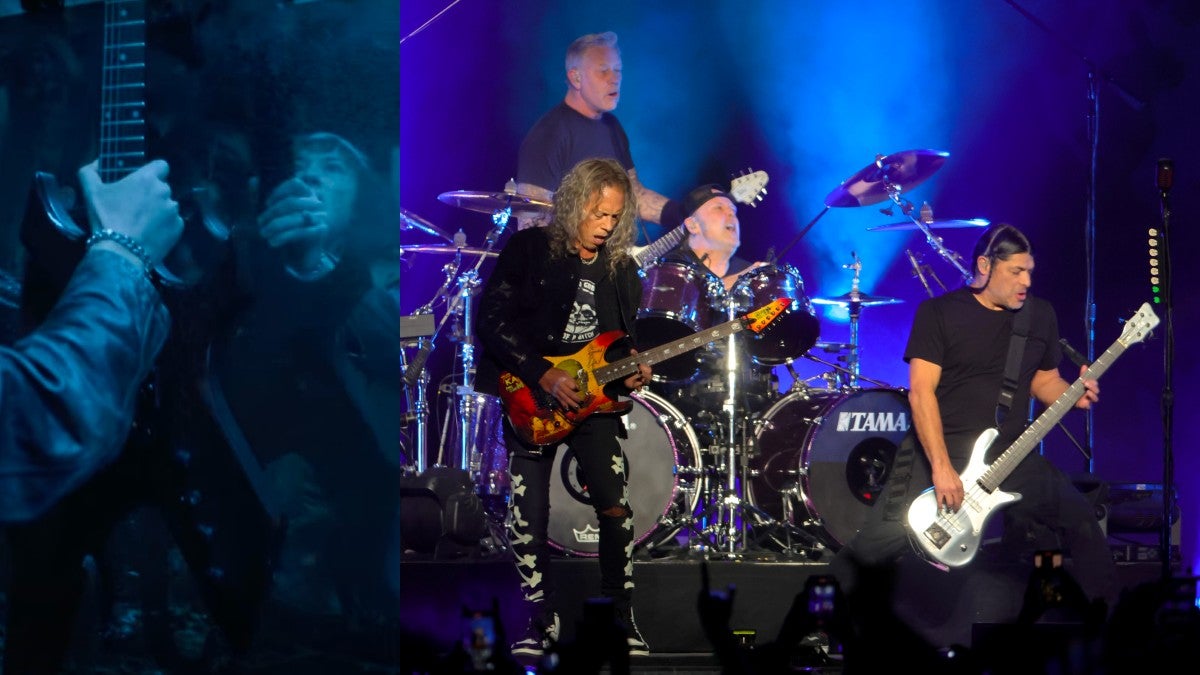 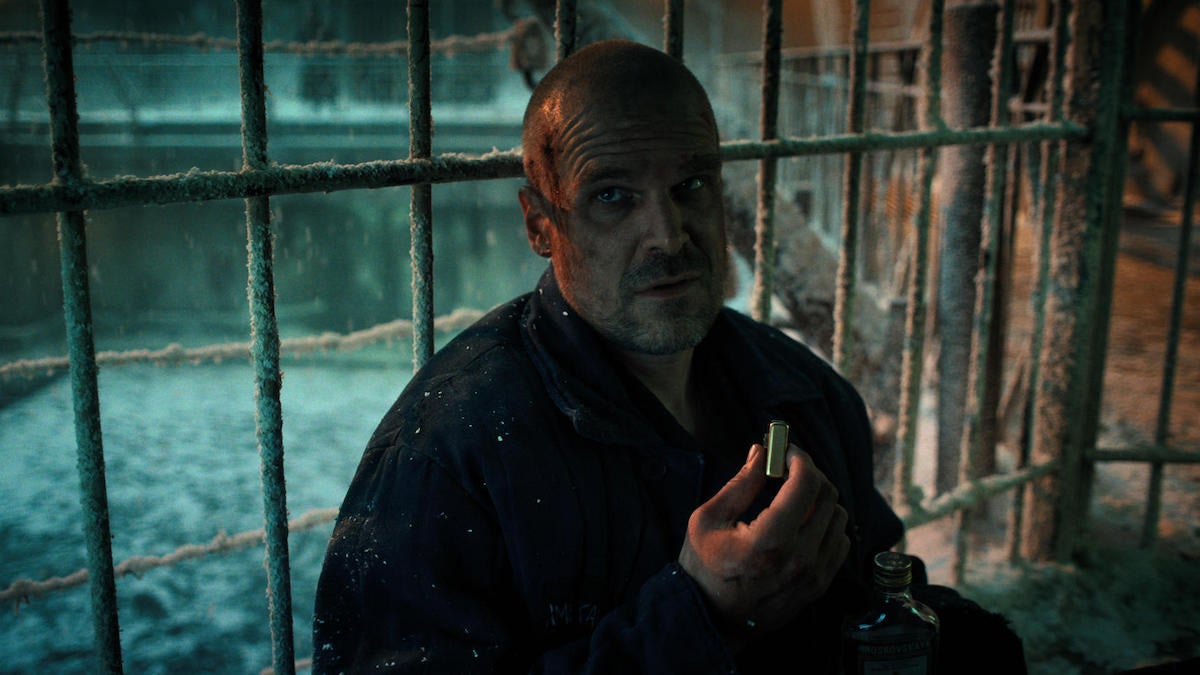