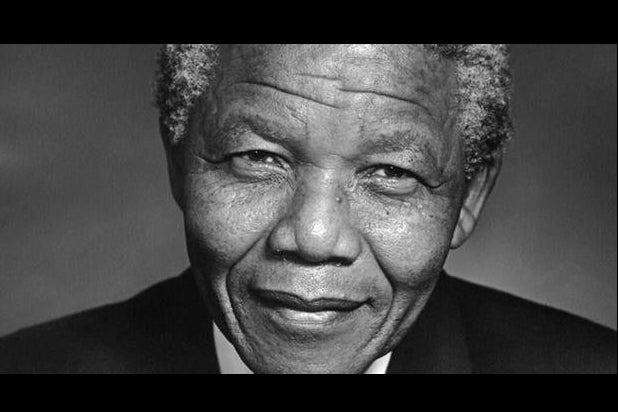 Hollywood’s connection has never been closer – Mandela is the subject of the hotly anticipated “Mandela: Long Walk to Freedom” starring Idris Elba as the icon, and the love story between Mandela and wife Winnie was featured in September release “Winnie Mandela,” starring Terrence Howard and Jennifer Hudson.

Here is what they’ve had to say:

Never met a better person in my life than Nelson Mandela. My sympathy to his family & his country.

Today is officially one of the saddest days! The world has lost the most inspirational person to ever walk the earth rip #NelsonMandela

Nelson Mandela, rest in peace. What an unbelievable legacy…

The world has lost a great man in Nelson Mandela http://t.co/7H8hUrxaP0

I remember Soweto. Election day 1994. Standing in line with elderly South Africans voting for the first time in their lives. #Mandela

Today marks the passing of one of the world’s great leaders and visionaries, Nelson Mandela. Farewell, Madiba. http://t.co/HerYzsPbMJ

There were only 3 people that I wanted to meet in life, Nelson Mandela was one of them.

My statement on the passing of a hero, President Mandela: http://t.co/ce8FyjCzN1

"A good head and a good heart are always a formidable combination." #RIPNelsonMandela