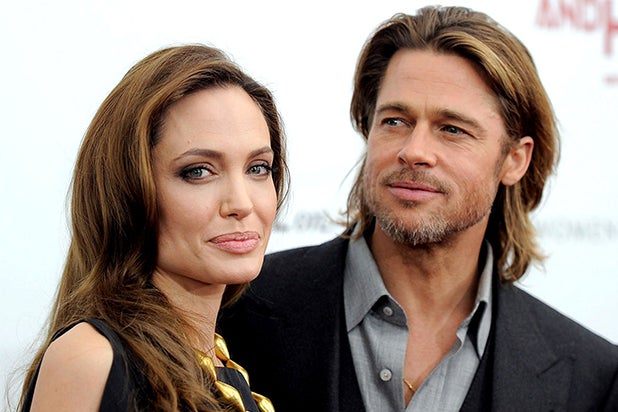 After 10 years of courtship, Brad Pitt and Angelina Jolie finally tied the knot on Saturday, but many Hollywood heavyweights didn’t find out until days after the fact.

Jolie and her father, actor Jon Voight, have been on rocky terms for years. According to “Inside Edition,” he was one of the people who learned of the wedding days after it occurred.

As TheWrap previously reported, Jolie and Pitt’s romance began while the two were shooting “Mr. and Mrs. Smith” (when Pitt was married to Jennifer Aniston) and now their relationship enters its next phase as they’re working together on “By The Sea,” a film Jolie is directing.

Pitt’s “Burn After Reading” co-star George Clooney was one of the first to offer up congratulatory remarks:

“How great is that?!” Clooney told E! after learning of the marriage. “I’m really happy for Brad and Angie and their whole family.”

“Today” weatherman Al Roker was excited by the revelation, too. “I hope this means there’s going to be a sequel to ‘Mr. and Mrs. Smith,'” he joked.

Congratulations Angie & Brad!!! Now let’s work for the day when everyone can get married http://t.co/u8oJ84Juab pic.twitter.com/Ae33UAccTC

Exclusive: Pitt-Jolie marriage is on the rocks! Not really, but I just wanted to be the first to ‘report’ that. #Newlyweds