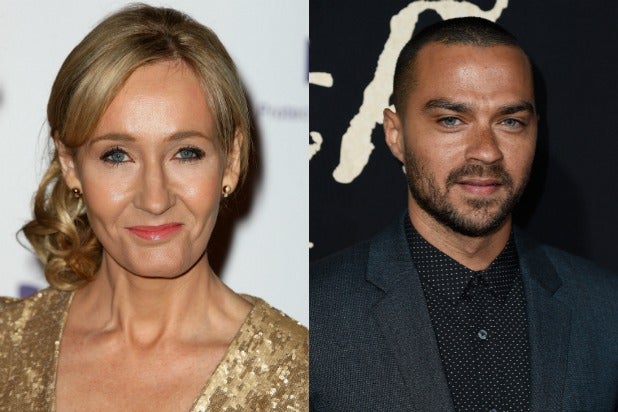 Hillary Clinton and Donald Trump faced off in a second presidential debate Sunday night, which included personal attacks, passionate arguments and a whole bunch of interrupting–all of which gave Hollywood’s biggest stars something to do for the evening (and probably carpal tunnel syndrome).

Even though all eyes were on the presidential candidates, multiple users thought the moderators, Anderson Cooper and Martha Raddatz were the real stars of the evening.

But even the well-lauded moderators at the presidential debate couldn’t keep the focus off Trump and his sinus passages.

“Does Trump do this sniffing thing during any other speaking appearances besides these debates?,” asked the “Grey’s Anatomy” star and activist Jesse Williams.

Others were just so deeply traumatized after watching the debate that they needed to take a little time to recuperate.

Does Trump do this sniffing thing during any other speaking appearances besides these debates? #Debate #AskingForACountry

I see…coke the first debate, Xanax for the second.

I deeply worship the badassery of @MarthaRaddatz.

Anderson Cooper: "Does Trump have discipline to be a good leader?” Clinton: “No." #debate

I love Anderson Cooper. That is all.

I kind of feel sorry for Hillary. This is like Lebron having to prove he's a good player by playing Peter Griffin in a game of one on one.

Hey Donald. Not all black people live in "inner cities." You're a racist. You make assumptions about human beings that are grotesque.