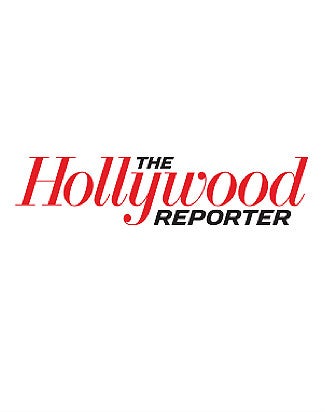 The Hollywood Reporter has been sued by one of its own.

THR.com assistant editor David Simpson filed a class action lawsuit on Friday against the publication’s parent company Prometheus Global Media, accusing it of “willfully misclassifying their freelancers as independent contractors and denying them the wage and hour rights and protections of employees under the California Labor Code and applicable Wage Order.”

According to the suit, though Simpson, “one of numerous freelancers at THR,” performs duties for the outlet that are “indistinguishable” from full-time employees, he does not receive the same benefits or protections.

“‘Freelancers’ work alongside and perform the same work as employees,” the suit said. According to the suit, that includes working from the office 9 to 5 on weekdays and being “required to attend mandatory work meetings alongside other employees.” It further states they “are supervised by and report to the same managers that supervise employees, and are subject to the same discipline and discharge policies applicable to employees. For example, other individuals at THR besides Plaintiff post video content onto THR’s website.”

Simpson claimed that he and other freelancers were sometimes required to work more than eight and even 10 hours a day, but were not entitled to overtime pay, nor were they allowed meal breaks, reimbursed for business expenses, or paid in a timely fashion.

Simpson is listed on THR’s masthead as an assistant editor for THR.com and a March 2013 photo gallery on the site tagged him as “THR staff.” If he gets the requested injunction to require THR to reclassify him as an employee, that’s exactly what he’ll be.

The Hollywood Reporter did not immediately respond to requests for comment.