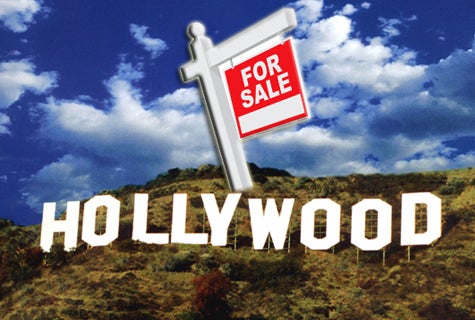 It’s a sign of the times, and it may as well be a big “For Sale” sign.

With three major entertainment properties openly on the block, and another independent studio quietly made available for sale, Hollywood — once the sexiest of high-priced baubles — faces a glut of supply and a dearth of demand.

– MGM needs to be sold or faces bankruptcy sooner rather than later; the studio’s production has been virtually halted as financiers seek to sort out its debt-laden balance sheet.

– Disney has put Miramax up for sale, seeking $700 million — with buyers so far balking at that price tag.

– Summit Entertainment — while seeking acquisitions itself — has been quietly shopped for several months, according to several knowledgeable individuals. The company denied that it is for sale when questioned by TheWrap. 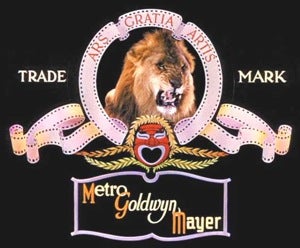 A decade or two ago, corporate giants as disparate as Coca-Cola, Matsushita and Vivendi vied to own a glittering piece of the entertainment business.

How things have changed. Profit margins are tight, the future looks uncertain and — visibly — times are tough all over.

But there is another dynamic at work. 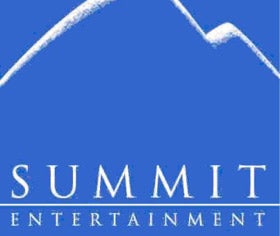 As the industry continues to consolidate — with NBC Universal bought by Comcast, and Marvel bought up by Disney — the number of cash-rich customers cruising the boulevard seems to dwindle with every passing month.

If you question experts in Hollywood and financiers on Wall Street, the conclusion seems to be that there is a significant disconnect between buyers and sellers.

Sellers seem to believe they can command premium prices for entertainment properties at a time of severe dislocation in the industry’s business models.

The buyers no longer believe that libraries are worth their asking prices.

Once upon a time it was clear that libraries were the key to any studio’s success. That steady stream of revenue from a deep well of movies sustained the major studios through patches of bad movie slates.

That was the reason that independent studios even as successful as DreamWorks – which sold to Parmaount, then had trouble getting new backing to leave Paramount — eventually were cash-strapped. The capital-intensive business of moviemaking could not be sustained with a library of just 60 films.

But now, as the haggling over Miramax shows, “Libraries are worth less now than people think,” as one analyst told me on Wednesday. “This makes valuations more and more difficult.”

“Without the old business model, all these production machines are sputtering,” said Harold Vogel of Vogel Capital Management.

As DVD sales and rentals have declined, and as new-media revenue streams have yet to prove themselves, libraries are becoming less valuable.

"At the right price, there are people that would look at these things,” said Tom Wolzien, of Wolzien LLC, a consultant to movie companies. “But at the moment there’s a huge discrepancy between what sellers want and what people are willing to pay.”

Wolzien declined to say what he thought Miramax, or MGM, might really be worth.

Vogel, the veteran entertainment industry analyst, said the current standoff is rooted in problems that have been brewing for more than a decade.

“The giants have libraries to provide cash flows when movies miss, and smaller studios bump up against this all the time,” he said. “Overture hit the wall early.”

Entertainment companies are limited in their scalability, since they are limited to releases 52 weekends a year. And capital constraint are built in – movies cost a lot of money to produce, and to market.

“Ten years ago people assumed that content was king, and that libraries would go up in value,” said Vogel. “But it turns out that attention is king, not content.”

So who will want to buy these studios?

The answer comes back consistently that it depends on the price.

What is clear is that the frivolous shopper, whether that’s Jean-Pierre Messier, or a German tax fund backing the likes of Elie Samaha, has put away his wallet.

What remains are real strategic partners who have both the cash flow and the vision to connect their dots with the remaining robust businesses in Hollywood. (By which I mean, those businesses that remain will likely be robust. See previous: "Hollywood Cuts, Retools and Looks to the Future.)

Said Vogel: “They’ll cherry-pick the libraries, and the prices will be much lower than you might expect.”

That kind of partner would be Comcast. It might be Studio Canal, the French media giant. Or Big Reliance Entertainment, the Indian conglomerate.

There are fewer of these than before. Which means the deals will be harder won. The profit analysis will have to be more airtight.

Because nobody in Hollywood wants a fire sale.

Lionsgate Files to Raise Up to $750M